We learned a valuable lesson from the Women’s Marches that took place globally on Saturday: We give good sign. I guess when you gather a bunch of folks committed to making the world a more just and fair place, you’ll also get some outstanding signage.

The Hot Goss was out in force at the march in downtown Los Angeles, and it was striking how effective signs were in generating productive conversations. In the Women’s March postmortem, much has been made of the creativity on display or the sheer ovary punch of little girls taking part in history.

This is all fine and good, but it’s not enough. There are some hard truths that need to be addressed alongside the calls of “squee!” More than half of white women that voted in the 2016 Presidential election cast their ballot for Donald Trump. And before any white women reading this can formulate the words “Not This Woman!” or “It’s Embarrassing” – STOP. The point isn’t to defend yourself or apologize for others. Now is the time to have the hard discussions that were excused or avoided because they were just too awkward. We need to have been having uncomfortable explorations about white supremacy for decades. Since society didn’t then, we must have them now and it’s not on people of color to force or lead them. It’s on white women to do this work.

To bastardize the words of living, breathing representation of acceptability in white America, Tom Hanks:

“It’s the awkward that makes it essential.” 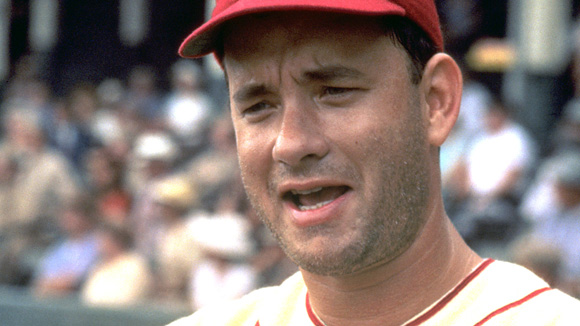 Screencap by the author.

To help facilitate these talks among friends, co-workers, or random people who look at your phone lock screen, we’ve created a series of signs on the app Over for your everyday use as you actively engage in the good fight. If you’re looking for a place to start, there are excellent resources available to help you figure out what questions to be asking.

For Cutting To The Chase 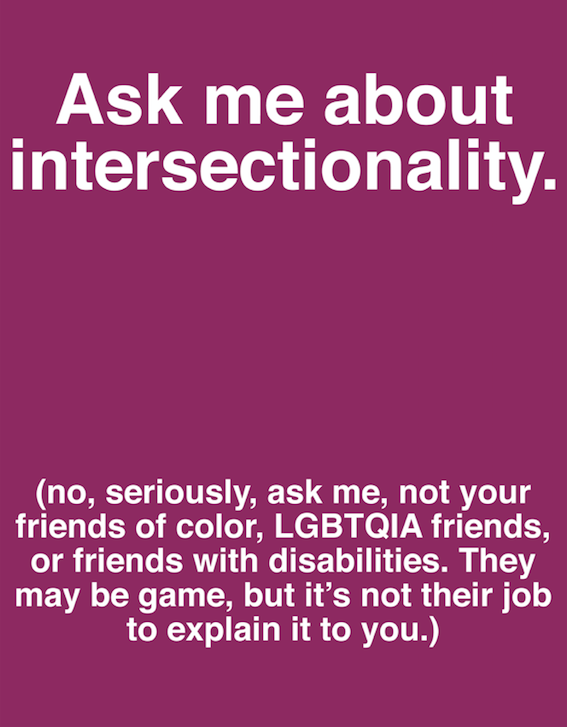 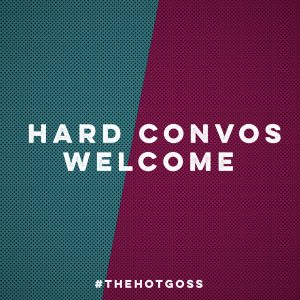 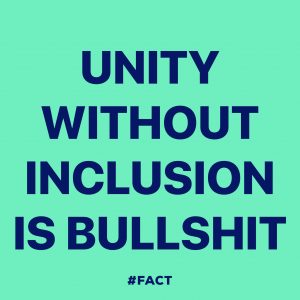 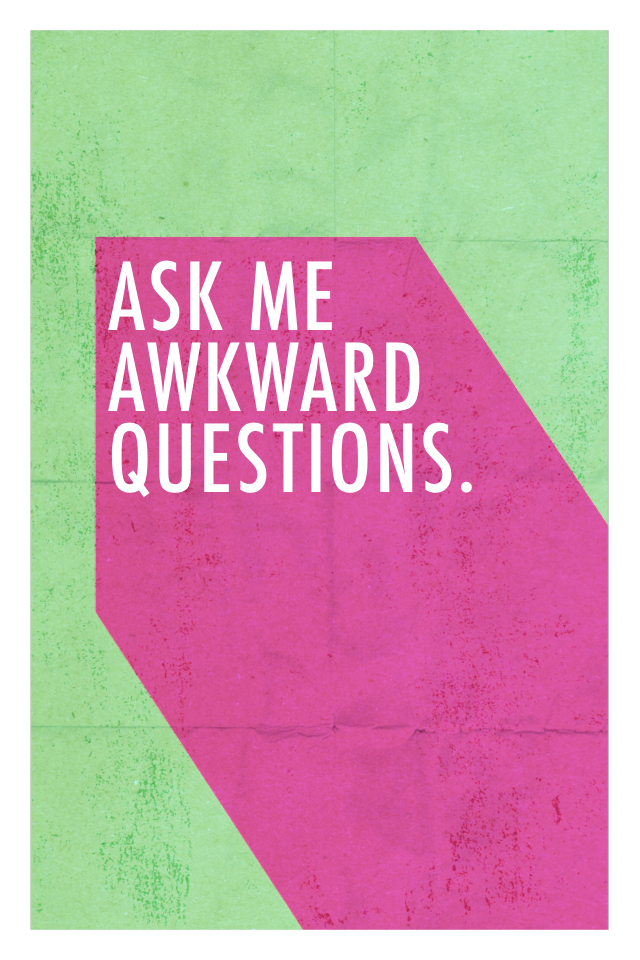 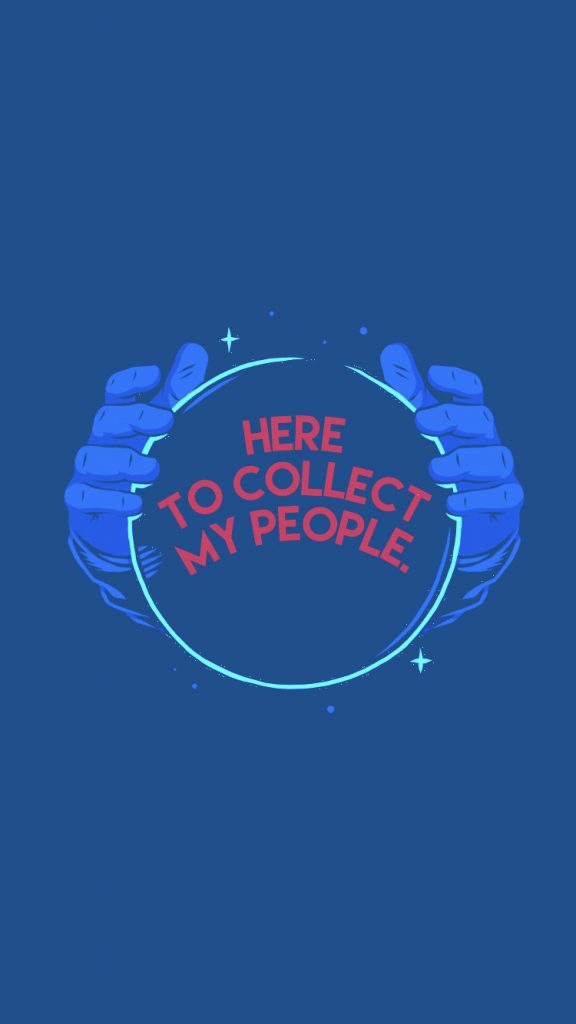 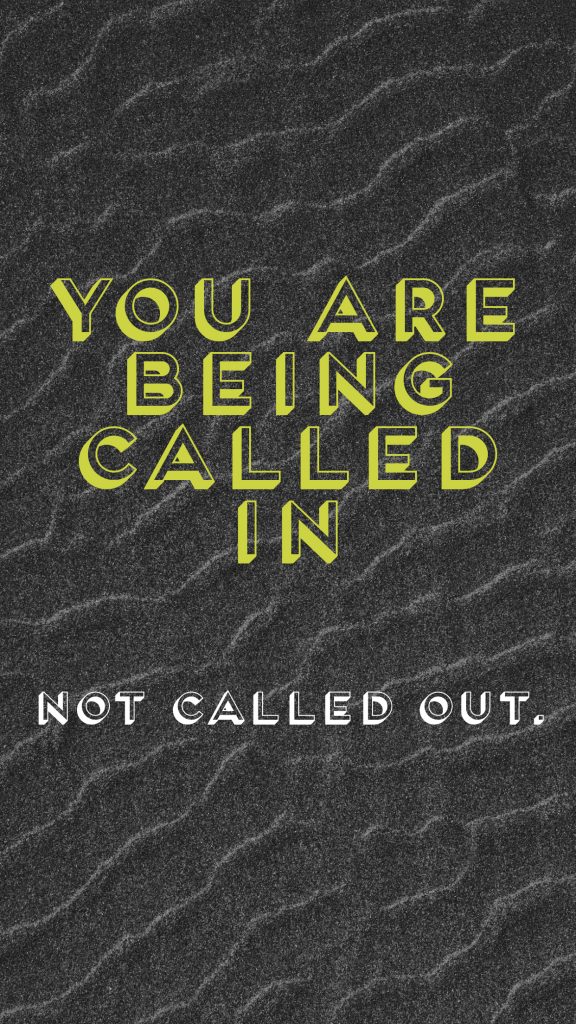 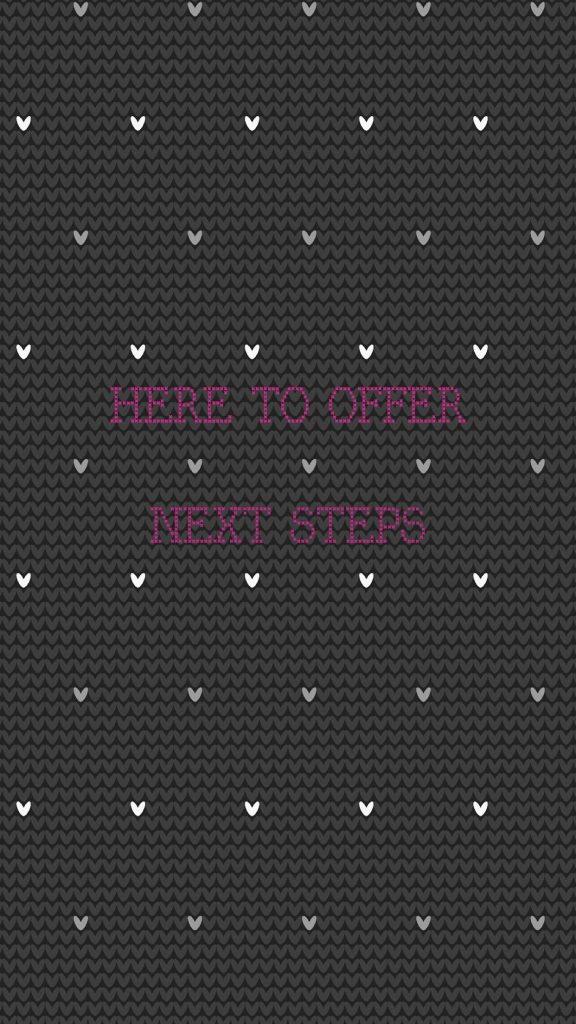 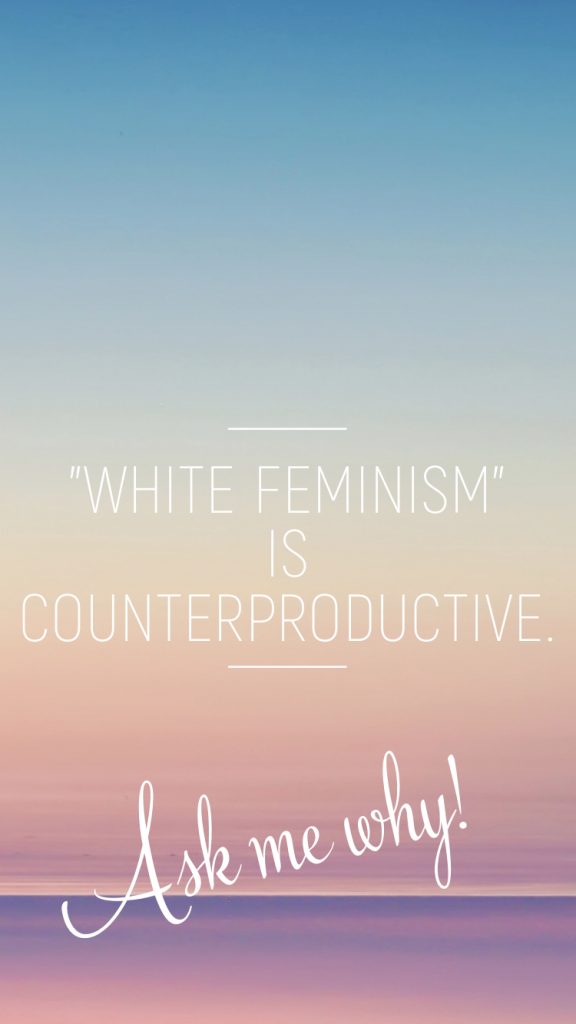 For A Hit of Patriotism 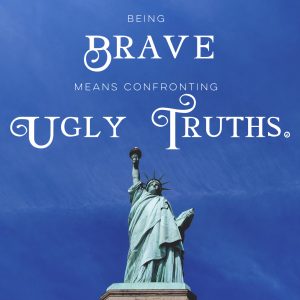 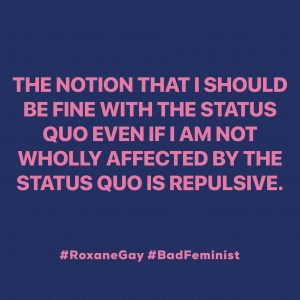