Chod is the fucking WORST, mostly because Chod doesn’t know he’s the worst. In fact, he typically thinks he’s “the funny one” in his friend group. His friend group, to be clear, also sucks. 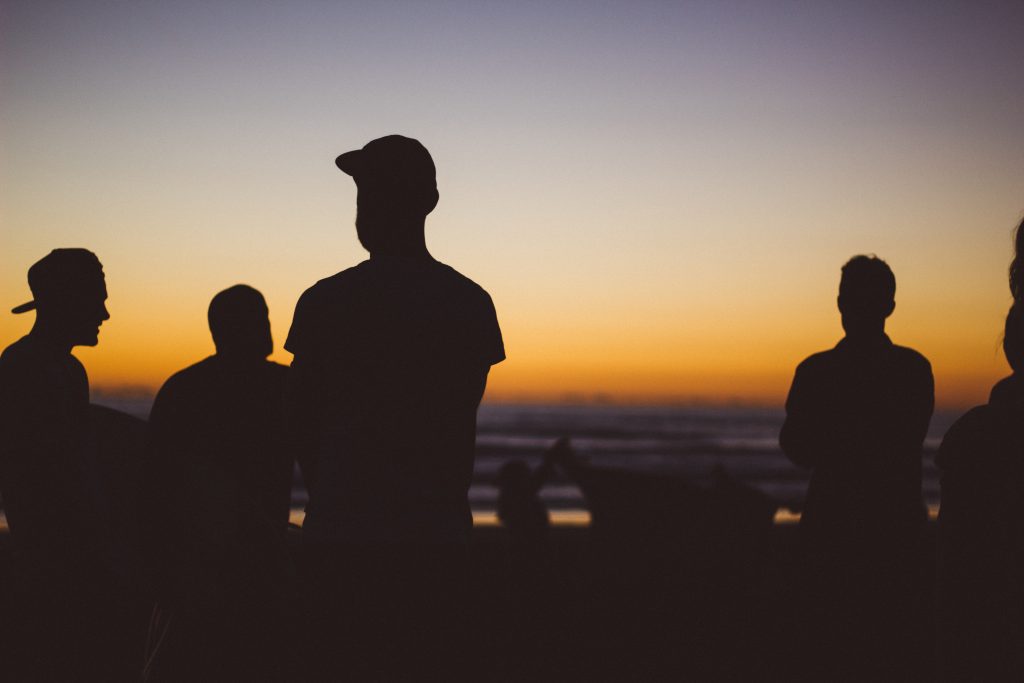 The gathering of the Chods. If you listen softly, you can hear the faint sound of Mac Miller wafting in the background. Photo: Tim Marshall.

Your Chod might be a Dirk, a Bosh, or a “Daaaaaaaan.” They all boil down to the same kind of lame. These are the men who live to make you feel like an idiot even though they sound like idiots themselves. Yes, they are somehow always men, though their penetrating shittiness is not limited to non-male subjects. Men, often if standing too close to a streetwear brand’s flagship store, can get Chod-ded, too.

Chod is the guy that let’s you know you left your keys in a shopping cart by saying, “Ummmm… I don’t think anyone else needs YOUR keys.”

Chod leans out his car window on a beautiful spring day to chortle, “Is this an emergency superbloom? Like, are these flowers a flood? Because you’re parked in a designated flood zone.”

Chod shows up for a family-packed community beach clean up day only to remark, “I got so fucking drunk last night, ya’ll. Want to see where I cut open my head?”

Chod tries to do good things, only to be held back by how much he totally, undeniably sucks.

In short, no. Chod’s defining characteristic is that he thinks he’s the best. He wants praise for doing the bear minimum that humanity suggests be done and never, ever to get pushback. See, he’s not a douche-y dudebro, he’s a good guy just trying to point out how fucking stupid you are. Chod would want someone to point it out to him, so the only chill thing to do is point it out in others. Whether he knows you or not, you can count on Chod straight up Chod-ing you at the moment you least need it. Such is the dao de Chod. 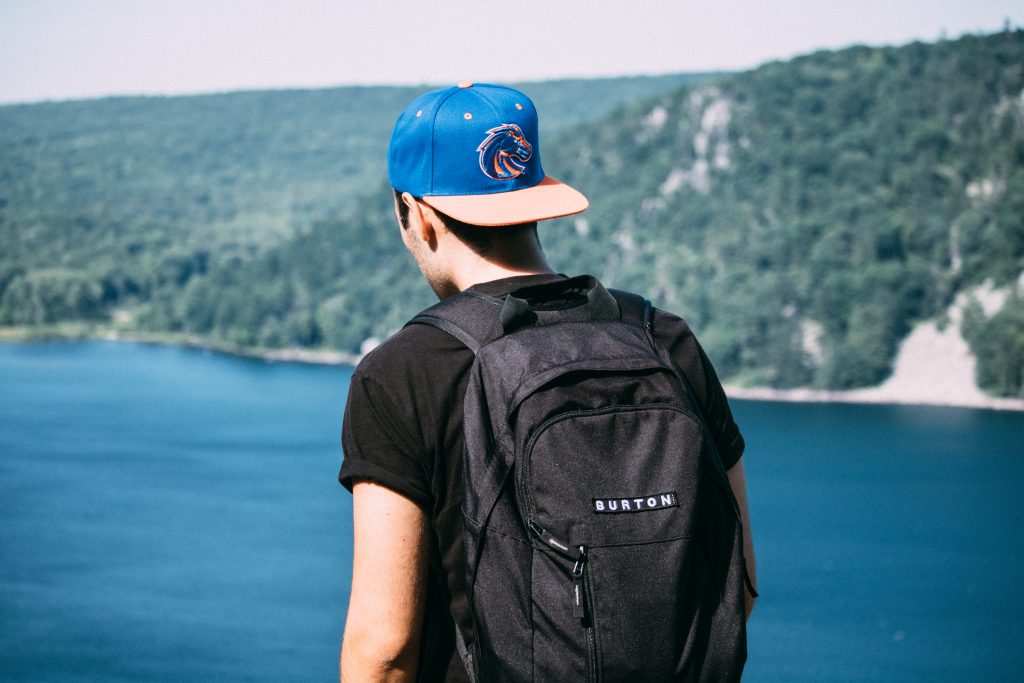 He got to the lookout point before all those old and/or child losers. Photo: Phineas Anton

What Do You Do With a Problem Like Chod?

You ignore them. They thrive on the satisfaction of knowing they spoke their truth to a needy member of the public. In his defense, if he hadn’t informed you that you can’t stand where you’re standing because his friend “Daaaaaan” is trying to get a sick capture of his pressure flip on his go-pro, how would you know? You’d just be standing on a public sidewalk being either “fucking slow as fuck” or “dim, or some shit.”

One day, Chod will reach Chod-nova status and cease to be able to Chod anymore. Maybe it’s because he becomes a father. Or maybe he gets that promotion at GameStop. Either way, responsibility is thrust upon Chod and Chod rises to meet the challenge. Good for Chod.

Until then, I just want Chod to know he’s just the absolute fucking worst. Go away forever, Chod.