Author’s Note: I grew up in the Coachella Valley and remember a Coachella before Vanessa Hudgens, when you could buy one day passes and flower crowns were best known from their appearance at McKinley and Ben’s commitment ceremony in Wet Hot American Summer. 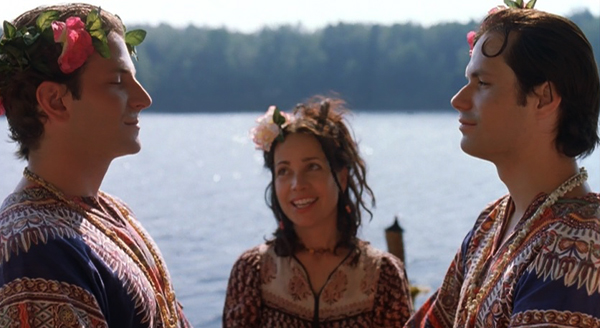 Don’t worry, though: this isn’t one of those, “Ugh, I was into it before it was cool,” navel gaze-y thinkpieces. This is just me acknowledging that I miss when you could lie on the ground and openly sob listening to Radiohead play “Paranoid Android” without being run over by a scooter brand activation event. Coachella isn’t “worse” now; it’s just different. I carry this recognition of difference into the following entirely serious listicle on the cultural impact of the Coachella Valley Arts & Music Festival.

What To Do Without Coachella’s CELEBRITIES and FASHION and EVENTS!

O.M.F.G. It’s both good and bad to have a week off from ‘Chella – and not just because Weekend One was 🔥 fire 🔥. You’ve got five days to steady yourself before the onslaught of the top festival things begin anew. Here are 15 MUST HAVES to get you through these five dark days.

Yeah, I know I just started a listicle with a link to other listicles. In the time between ‘Chellas, you gotta stay hyped for what you just experienced / what is yet to come. In these times, you come correct (and condensed, with easy to navigate numbering systems) or you don’t come at all.

Wether it’s “Cut by Coachella” or The Ultimate Post-Coachella Detox (TM), just make sure you’re actively engaging with your body and it’s contents. There is no such thing as “Coachella Lull” so stay vigilant and buy things, people!

I know this might feel out of place on this list, but go with me on this. At ‘Chella, you’ve got to be ready to either defend or decry the cultural appropriation that runs rampant at the festival. Whether its quoting On Intersectionality by Kimberlé Crenshaw, tagging everything #DontDoItGirl, or just screaming “I don’t see color!” as you get “festival right,” just make sure you know where you stand and can present accordingly. 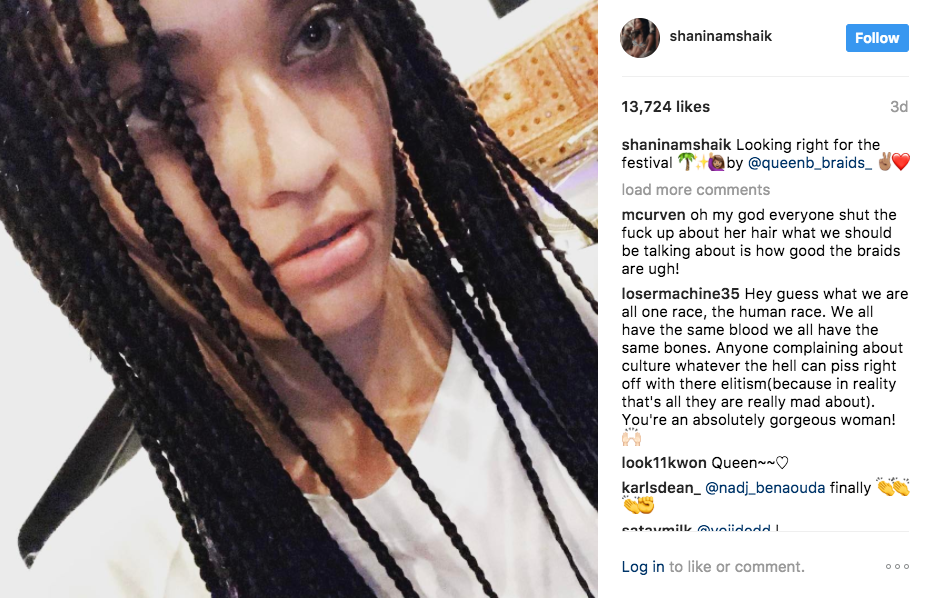 Just a normal day in the self-contained universe that is ‘Chella prep.

4. Make sure you have your party game on lock.

Since going to ‘Chella is at least 40% trying to get into branded events with roughly 20% success, you have to make sure your plan is rock solid. There are sites that not only help you make these decisions but will remind you – several times – that they’ll also advertise your Coachella party. The free market is truly in love with Coachella. 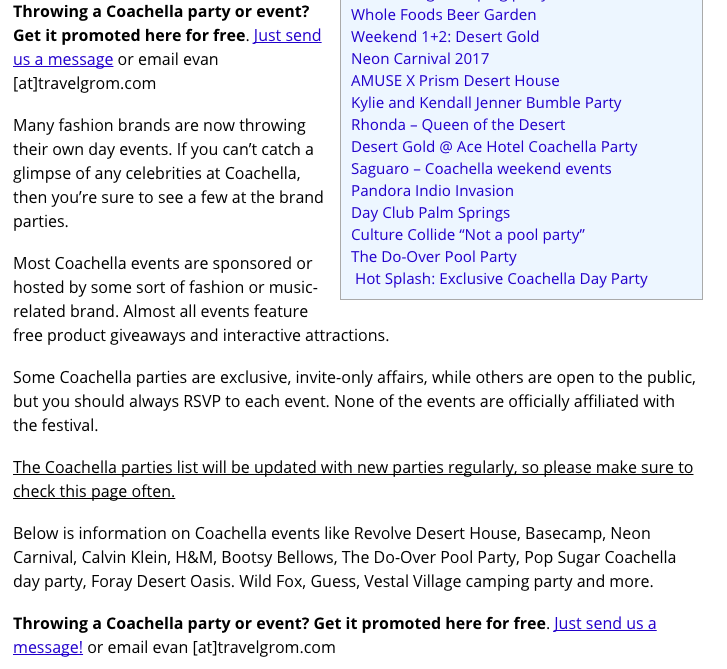 In these times, we need to support good ‘Chella journalism (Chellalism?).

6. Make sure you know the current state of the Kardashian / Jenner – Amber Rose – Blac Chyna saga

All of these people show up to Coachella and you never know when you’ll encounter their respective entourages (which, I’m told, may constitute 1% of the total Coachella-going population). I think this accurately reflects the current state of their affairs but then again I’m only a casual observer. The great Call Your Girlfriend podcast is far more studied on the topic and an excellent resource for all things… this.

Supposedly, that’s why everyone is there. (?) 🙄