Will Drive You Insane NOW

Of course Pres. Donald Trump’s next move could make your head spin… creating

a whole new class of liberal “told-you-so’s.” BUT the apparatus behind him has

shown it’s hand and early survey results show the past 112 days have a pattern.

A pattern YOU can see and be EVEN MADDER about with this INSIDER knowledge!

You have to hand it to America’s Right Wing (TM) …

The assumption has always been that we live in a functional democratic state, one that offers insight into the pinnacle of self determination. With enough hard work, anyone can become anything they want.*

According to the Right Wing of the American political spectrum, we all know that’s 100% true for everyone. If you’re struggling, well it’s because you made the CHOICE to buy bad bootstraps.**

Now the gatekeepers are letting you in on their secret for maintaining power in the face of facts!

This BIG secret? It’s so, so simple!

It’s not just Right Wing media. No, that’s so 2016. Sure, there are some outlets that simply provide an alternative****** take on what the “establishment” and “mainstream media” want you to believe. But where do THEY get THEIR information? 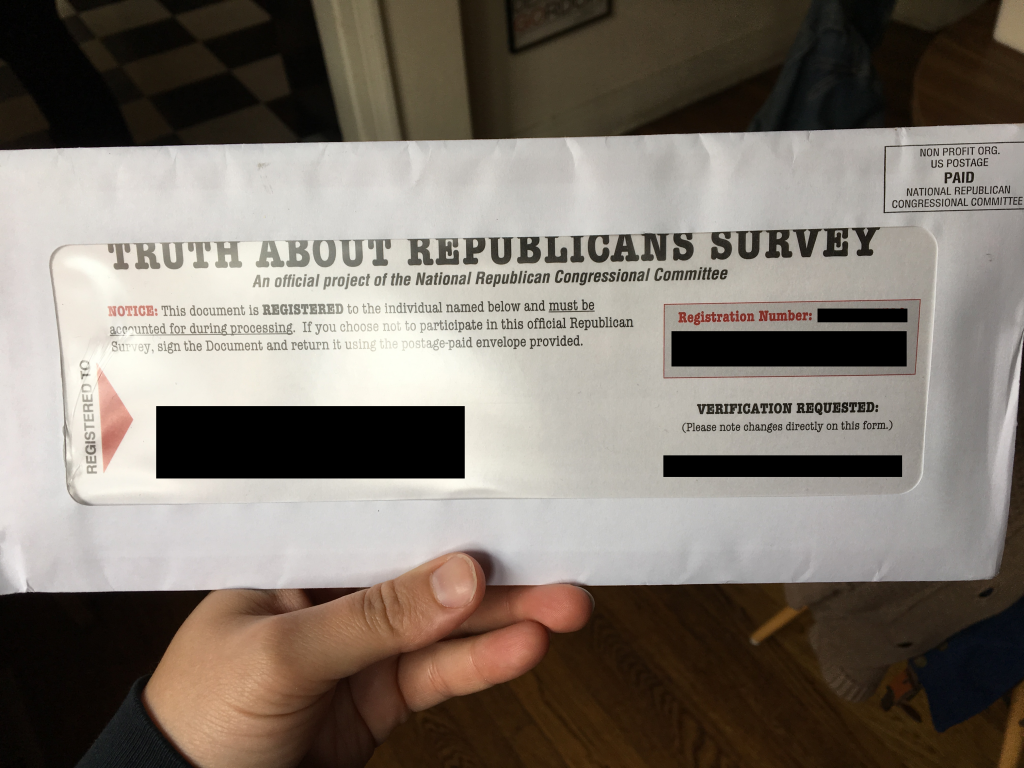 It looks so official, what with all the barcodes and verifications and registration numbers. It’s just asking questions! Nothing wrong with that!

These came in the mail this week to registered Republican voters across the US. The establishment probably just thought they were sending out a typical solicitation for donations, but really they gave us a big clue as to how you can grow even more insane than you currently feel.

Remember: They lie. It’s that simple. 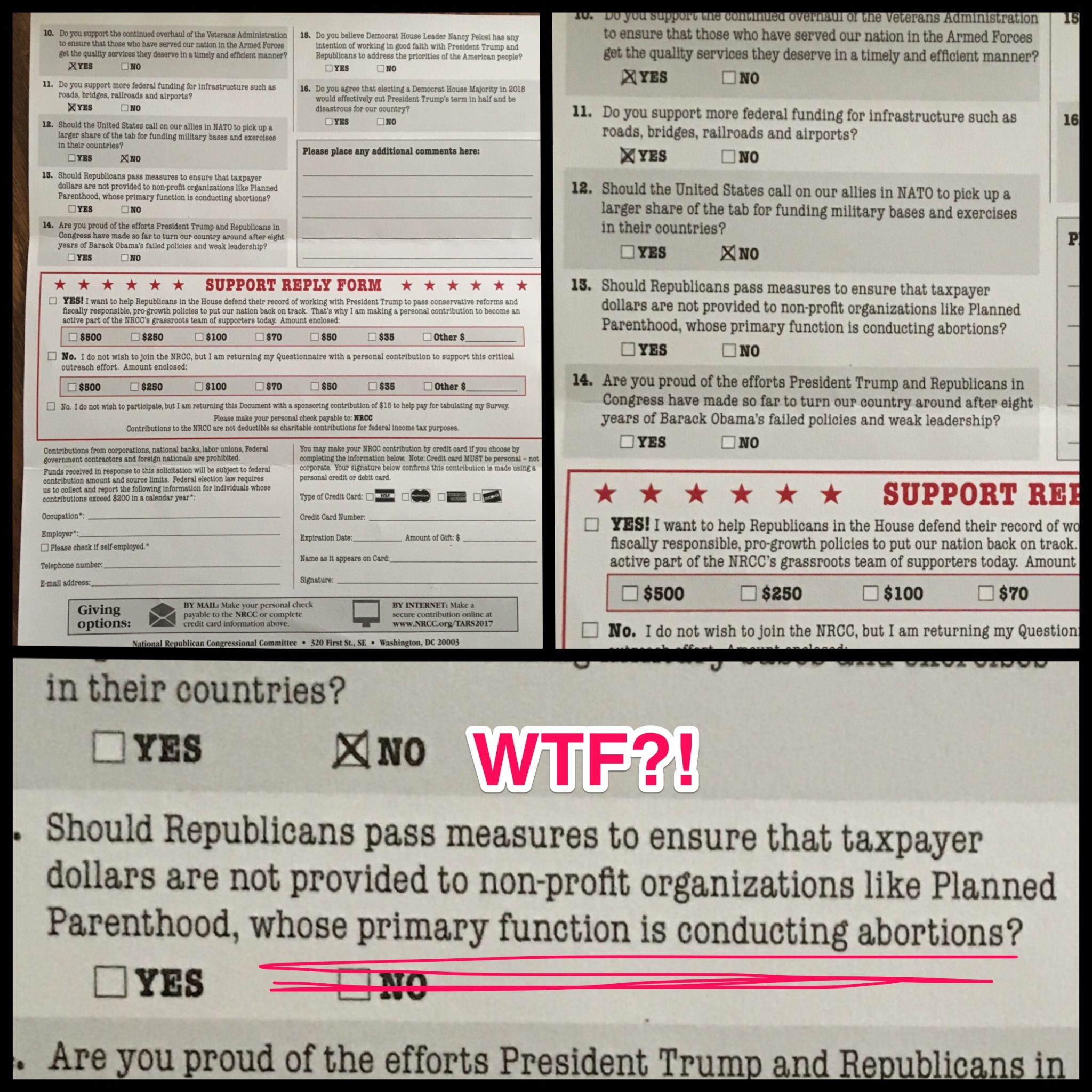 By any measure the “primary function” of Planned Parenthood is not “conducting abortions.” Planned Parenthood puts this number at 3 percent (with 0% of it supported by federal dollars) If you count things like providing contraception as “conducting abortions”******* then you can get as high as 37 percent of services being “abortion related”… which still doesn’t come close to “primary function” level.

Remember what we’ve learned above. It doesn’t matter…

Lie so hard and so much that the people reading will have to assume its true.

Lie to the people that trust you because the market for abuse of trust is really hot right now.

*More true for those born into the means and circumstances that afford them relative stability and comfort. More information on if this caveat applies to you can be found here!

**Did we mention you should read this? You really, really should.

***While we’re assigning cannon, check this out too!

******That’s a new way of saying “opinion” or “fundamentally misleading” in mixed company.

*******Which, JFC, it totally isn’t and one day we won’t be so scared of gross, icky lady bodies that we’ll all understand reproductive health enough to not have this dumb debate anymore.

********This post is not a lie. I really got that garbage in the mail and I am now, truthfully, really tired.