Spoiler alert: There is no secret.

While doing some research* for a project, I stumbled across an article where former child actor and life-long crush object Drew Barrymore said she’d never let her kids act. The face that launched a thousand baby bangs.

Drew was concerned that her younglings wouldn’t get the support they’d need to develop into fully formed people and, after working as an actor and writer myself, I can see why. A central component of working in the entertainment industry is other people, explicitly or via silence, communicating to you your lack of worth. It’s not even an absolute zero. It’s an ever-shifting target where your value changes based on any number of factors that have no grounding in reality whatsoever. Imagine that the entertainment industry is the Federal Reserve, only without any single guiding principle outside of doing what people generally “want” at any given time. So, I guess, just think of the Fed.

What I think Drew** is talking about, however, is that it’s tough for creative professionals to ever feel like they’ve got solid ground beneath them. Aside from belief in your talent and a need to do this any only this to lead a happy and fulfilled life, a creative career is often built on the feedback you get from others. In a “normal” field of work, your grounding is academic accomplishment leading to employment. There are no pre-requisites to a creative career – you just have to “deliver.” So how does someone endure when you can go weeks or even months without anyone in a position of power over you being kind, let alone hiring you (for actual money, not “deferred compensation”)? You don’t shy away from the self-doubt and the waffling confidence. You, in the words of a very successful computer lady, “Lean In” to the shitty parts of doing this.

Yes, the secret to enduring a career in this field appears to be having a community of people who understand what you are doing, the peculiarities of this line of work, AND THEN NOT BEING AFRAID TO SAY “THIS IS HARD.” We get in such a friendly-yet-competitive headspace (friendpetitive?) about finding financial success as creatives that we cover the truth with platitudes about shooting a film (student film), taking a meeting (coffee with a friends’ brothers’ girlfriend who works in the mailroom at a third tier management company), or booking a gig (at a birthday party. In Reseda.) that we stop being honest about the realities of trying to live and create. I’m done with that bullshit.

I am a creative professional. I love it. I’m good at it.  It is very hard to stay positive.

If you have non-creative friends who tell you “you are too smart/good/nice for this! You should find something else to do,” ask them if they know of part time work in their field. If you have a partner who is also a creative and tells you your complaints or frustration “aren’t attractive” then that’s more about them than you BECAUSE EVERYONE WHO DOES THIS WORK FEELS THIS WAY AT SOME POINT OR ANOTHER. You’ll feel like you’re worthless and then you won’t because you are a human who cares about what you do. It’s how we roll. Got a humble-braggy friend on FB who JUST CAN’T with their new BMW? Hide them. That’s the beauty of digital communication. It’s essentially one-sided.

All that being said, when people who are there for you succeed, be genuinely happy for them. Not jealous and then happy (jelappy?), just happy. Rising tides lift all ships and, soon enough, you’ll be one of those ships. Use every setback or frustration as a reason to sit down and write another song or script or whatever. Download sides for auditions you aren’t getting sent out for and tape yourself doing them so you see what you do on camera. Read. Something. Anything. Never let yourself wallow. Ever. It’s the death of creativity and a murderer of motivation.

We have no grounding to go back to. We must be our own grounding. 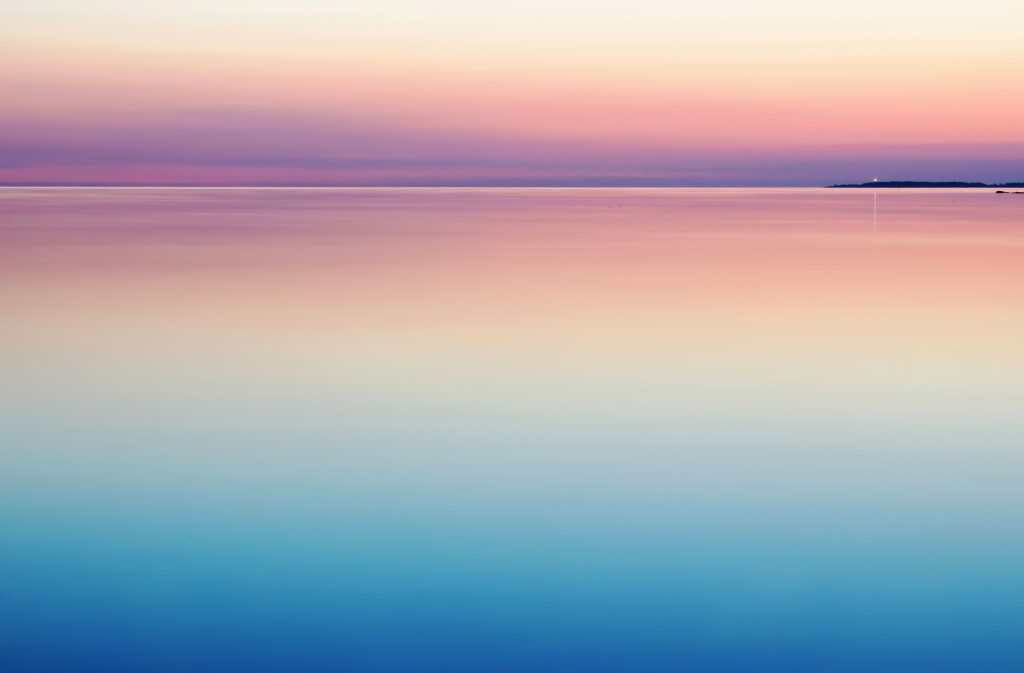 This is some zen shit right here. Photo: Harli Marten

Be it a Casting Director bringing you in for a one line co-star or a booking agent seeing you gig, the reality is that your professional life is intimately intertwined with the predilections of others. That’s no way to live and since those preferences also change roughly every 35 seconds, that’s not a way to foster innovation. It’s the way to entrench fear.

Make the choice to set your roots in your talent, your craft, your community. Those are real, tangible things.

* AM internet browsing on gossip sites. DO NOT JUDGE, LEST YE SHALL BE JUDGED!

** I’m pretty sure we’d be besties, so I’m on a unidirectional first name basis with Ms. Barrymore.