Yesterday, Trump delivered a caring and compassionate speech (yeah I KNOW…) to the Las Vegas victims. Words that even fake news CNN have called “Presidential”.  And is quiet the opposite of the way he acted in Puerto Rico. But I guess the victims in Las Vegas didn’t need paper towels. This change of heart has us wondering – did Trump drink some kind of serum to change his personality? Rendering him the modern day President Jekyll* / President Hyde?

With the world transforming into a giant watery wasteland, St. Louis cops beating people in the streets, and all the rest of it that makes me too depressed to even write here, you might wonder “when a natural disaster or mass shooting hits my town, what will Trump do?” So when it comes to the next statewide emergency, who will you get, President Jekyll? Or President Hyde? Take our quiz to find out.

*Remember Jekyll is the good one. Hyde is the bad one. Jekyll seems like he’d be the bad dude. But he ain’t. Read the wikipedia like I had to.

1.What state did you vote in? 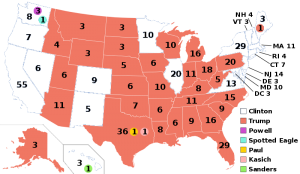 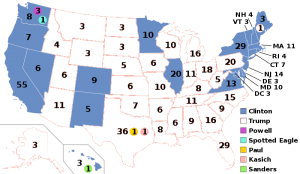 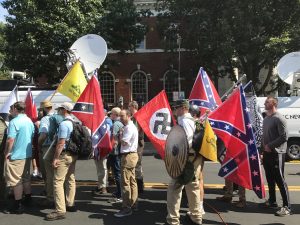 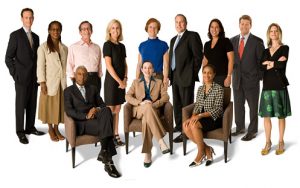 A. My investments have not done as well as I like this year. 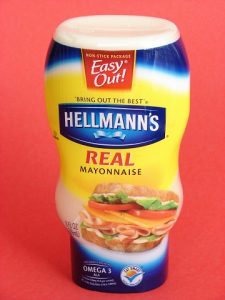 A. Mayo all damn day 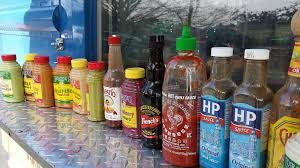 B. Literally anything else

5. At home, what language do you speak?

A. Huge dick. Big dick. Biggest dick in the world.  A dick so big you’ve never seen anything like it.

B. None of your business.

7. Pick who you would have to marry if you had to marry someone.

B. Marriage is a construct.

If you scored mostly A’s – congrats! You get President Jekyll! You’re white and rich and probably don’t need help from the government in an emergency UNLESS that emergency is bailing out your failing corporation. When you need help you’ll get a lot of  “We will struggle through it together, we will endure the pain together, and we will overcome together as Americans”. Good work!

If you scored mostly B’s – Tough Break. You get President Hyde. You’re probably not white and you “probably want everything done for you“. Your emergency plan is to try not to float away with this roll of paper towels. Good Luck! Because luck is all you have. And it looks like you would have been luckier if you were just born white!