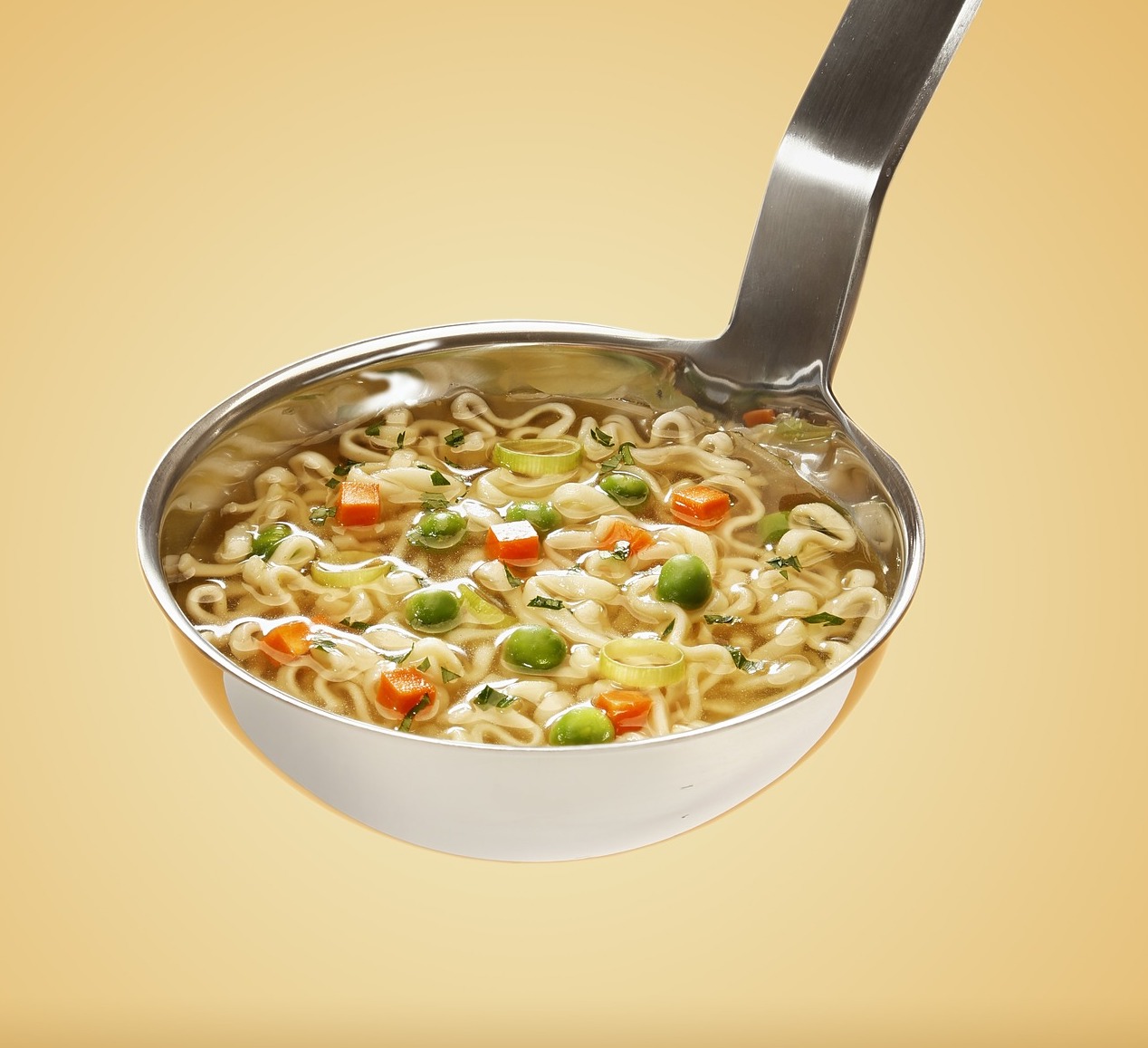 We’ve all been feeling like, well… what does it really even matter anymore? It’s bad. It’s just always bad. Shades of bad, but bad all the same. It’s like it’s a grey skies, pre-rain situation inside my brain most of the time. Typically, I’d look at things and see this just as part of that justice-inclined arc of the moral universe, but shit these days is dark, y’all.

As is the natural impulse dictates, when it’s dark and dreary you want soup. Which begs the question:

When It Comes To Filling That Empty Pit Inside, Which Ramen Is Right For You?