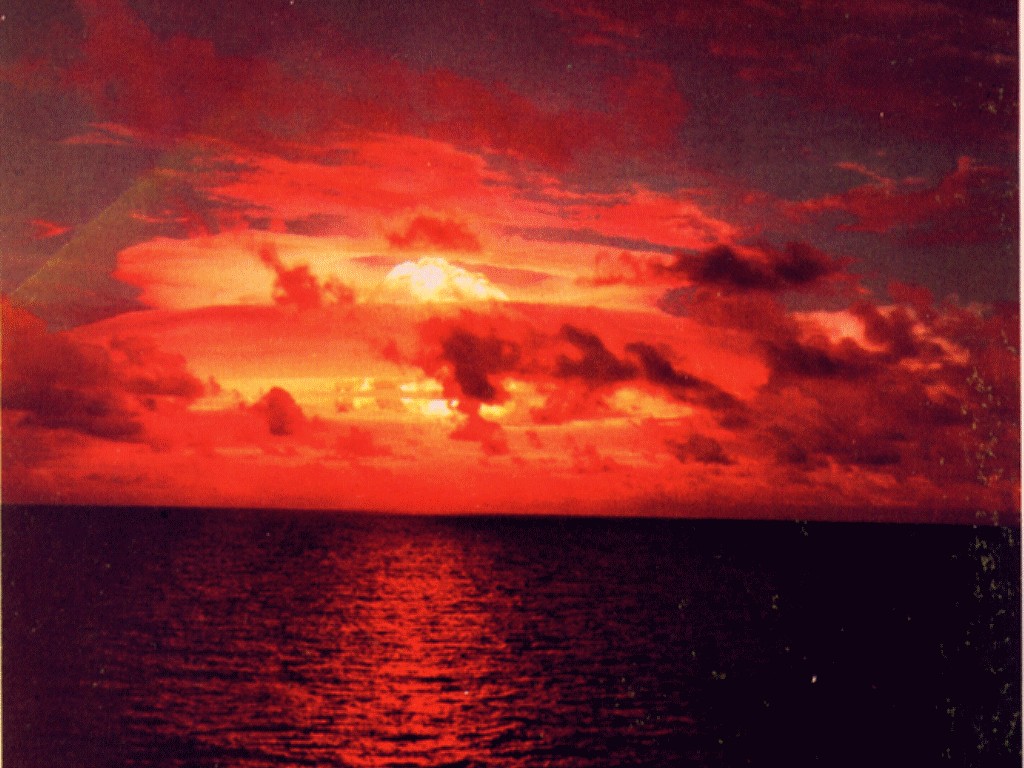 Will you survive nuclear attack? Since North Korea has been threatening to attack the “Mainland United States” (i.e., Los Angeles, San Francisco, Seattle, San Diego are all candidates), everyone is talking about getting a plan. The truth is, though, we’re probably not going to survive. But it’s NOT for the reasons you think (note to self, stop googling “nuclear bomb radius”). You won’t survive for the following funny ways. Because it’s too scary to really talk about nuclear war. It’s much easier to make jokes. So let’s look at the joke list and not think about what 3 things we would grab from our house before fleeing the city, or wish-listing lead clothing on Amazon.

1. You’d Ignore the Air Raid Sirens because You Thought They were Car Alarms

I mean who can blame you? Car alarms and fire trucks are ALWAYS going off in this city. And some OTHER new siren is released? Please. I’m sure it’s nothing.

This is a joke list, but for sure, this will be someone. 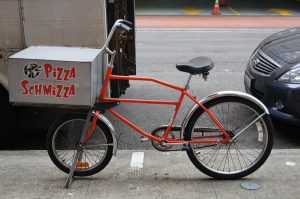 2. Postmates won’t Even Deliver during an Apocalypse, So You’ll have No Food

I’m sorry to be the one to tell you that fact. But even if they did deliver, the surge pricing would be insane.

3. Your Emergency Kit only has 3 Fuji Water Bottles and a Half-Eaten Nature Valley Granola Bar Left

Since Postmates doesn’t deliver, you’ll go to that old earthquake kit you’re parents made you when you moved to California. But you’ve been occasionally eating and drinking out of that thing instead of going to the grocery store for the past 6 years. And that half a granola bar isn’t going to tide you over for the 4-5 days until Postmates starts delivering again. Plus, it’s for sure stale by now.

If you’ve made it to day 3 with no brunch, no granola bars, no delivery service, you’ll start scavenging. But unfortunately, you have no idea what a non-edible berry looks like. So, while scavenging, you’ll say to your friend Cherise as you pop a poisonous berry into your mouth, “Cherise, just eat the fucking berry. A berry is a berry.” Because you’re so sick of Cherise bitching about being hungry. WE’RE ALL HUNGRY CHERISE.

5. You’d Pack too many Clothes 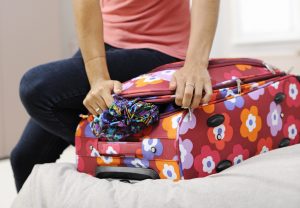 Do you pack to many clothes for vacation? Then, you’ll definitely pack too much for the nuclear apocalypse. No you won’t need “going out clothes” or “nice dinner outfits”. But if you still want to try and look nice, you should def use some of these berries I just found, as a lip stain.

What’s even the point of living if you can’t see Game of Thrones EXACTLY when it comes out? And even though you and Cherise will act out your own approximation of the finale, it won’t be the same. So you’ll go to the next survivors camp, and they’ll be talking all about the real finale. Because they have an actual writer’s pa from the show in their camp! And you swore to god, if you heard one fucking spoiler you’d jump into this lake of radioactive goo and end it all.

7. In the Pre-Apocalypse Times, You Regularly Cancelled Brunch Plans because You had a Headache. So How is it That You’ll be Strong Enough to Survive Nuclear Attack?

If this is you, you’re not going to make it. I’m sorry. Cherise. You don’t have a headache, you’re hungover. So quit canceling. Consider it as training for surviving a post-apocalyptic Los Angeles. You’re welcome.

But really. If you are worried about North Korea and you live in Guam, San Diego, Los Angeles, Seattle, San Francisco, or near a major base here’s some tips.