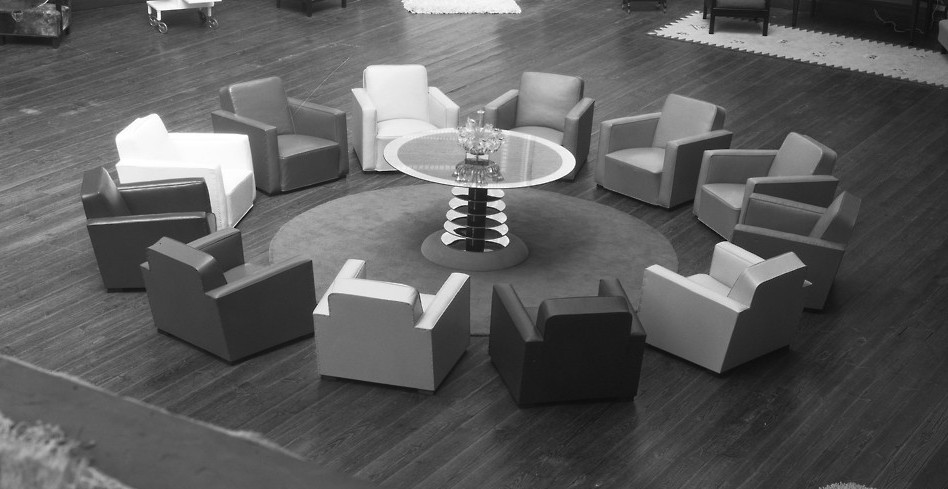 So here’s a little story explaining how to deflect from what’s really going on with a rambling story that everyone will stop paying attention to three sentences in.

Ten reporters walk into a bar on Friday and drink $1137.23 worth of Margaritas. It’s Chili’s so it’s those Perfect Margaritas. Wait, it’s happy hour so let’s say the bill is more like $975.65 but anyway it turns out Mueller filed the first criminal charges as part of his investigation. And everyone is into it.

Ok, nine reporters and that one friend who writes for her comedic journalism blog so is she technically a reporter? Anyway, she’s also there. They all decide to split the bill the way they pay taxes.

Well, actually your friend asks to pay nothing because her blog makes no money. The next three offer to pay $15 each because, they don’t mean to be assholes, but they each only had one margarita and one emoji burger (according to Fox News)…

But then one real drunk reporter says he’ll cover the whole bill because “They’re saying people could be arrested as early as Monday!”

So that bill was covered by one guy.

Then all those reporters went to random Halloween parties over the weekend, which we’re not gonna count because they were mostly at houses where they all brought a bottle of something.

…nine reporters, and your friend who has her own blog, walk into a bar. Probably not Chili’s because that dive bar on Ave U has $1 shots on Mondays and George Papadopoulos pled guilty to lying to the FBI. So the ten of them proceed to spend $50 in shots and an additional $350 in beer. Plus 6 karaoke songs between them, which is priceless.

When the bill came, they decided to split the bill the way they pay taxes. UNTIL your drunk blogger friend forgot she was broke and said she would pay the bill because  “Are you watching the TVs above the bar? Manafort is under house arrest! George Papadopoulos pled guilty to lying to the FBI! This is better than that crazy baseball game!”

Everyone cheered and your friend woke up the next morning with a credit card bill she couldn’t pay.\

But the real takeaway:

Reading a terrible viral email at a press conference won’t the indictments go away.