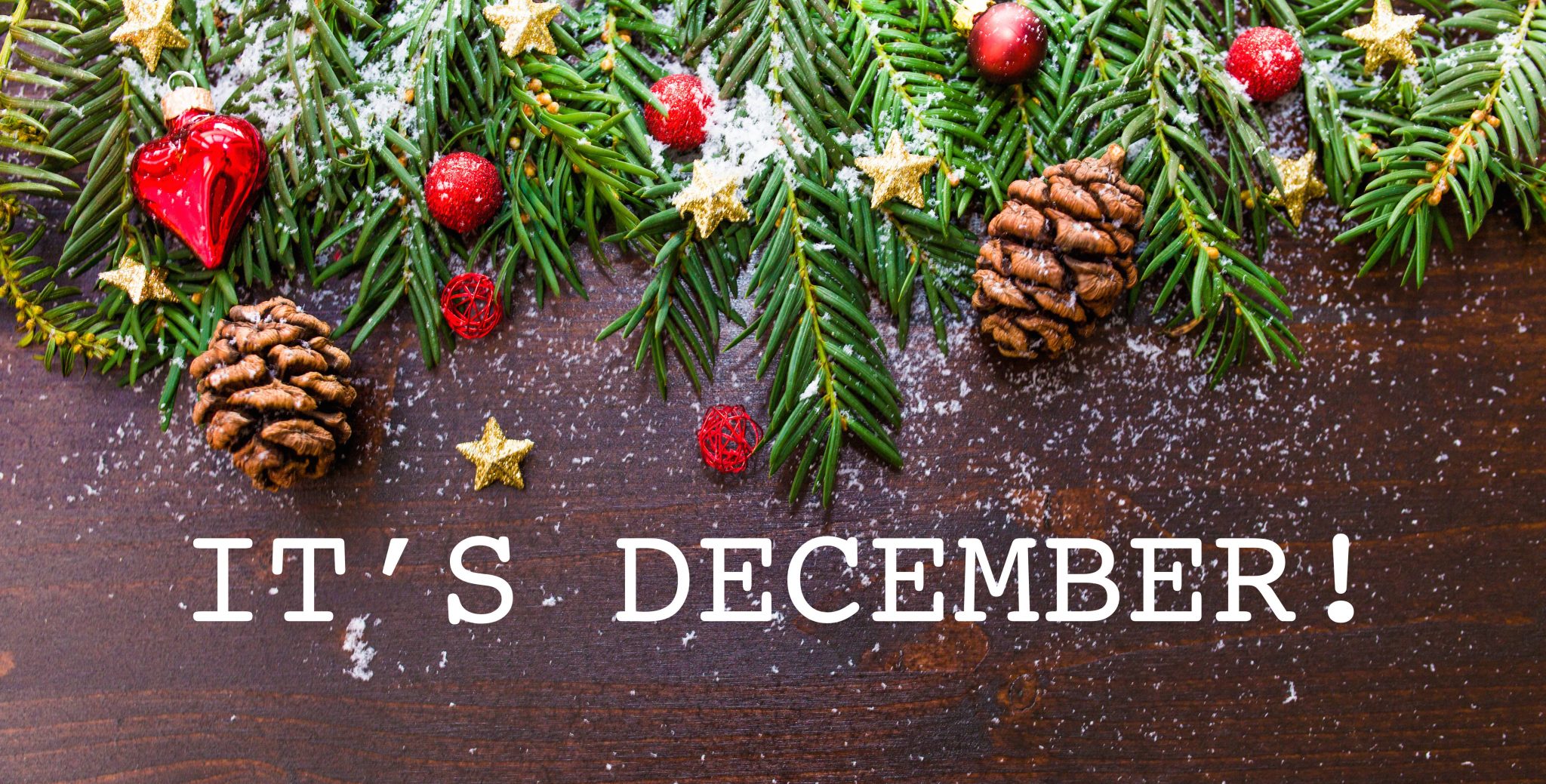 As 2017 winds down and 2018 looms on the horizon, there’s no better time to look around, sigh, and exclaim “What Actually Is All This?”

So…What Actually Is All This?

Well, we wish we could tell you. We thought December would slow the action, as everyone basks in family, decorating with lights, garland and glee…

It’s glee on the inside.

Right, well, so we guess end of year is also the time to pretend that things you made a video tape apologizing for never happened. That it wasn’t authentically the very distinct voice of the current man in the presidential seat. Even Billy Bush is coming back out and reaffirming who it was but he got fired for it whereas 45 got elected so, who are you supposed to believe?

We know. There’s also the over almost 500 page tax bill with handwritten notes. Yea. Handwritten. Look, we’ve all handed in some last minute reports in our lives but even a high school teacher would have handed hand-written amendments back with “You’ve had enough time to finish this properly.” There’s a lot of crap within the bill but even worse is the matter with which it was made to be voted upon and the way the vote went down.

Yet, it was approved.

That’s gotta be it.

Nah. Add onto that the whole possible (almost def) obstruction of justice. In true lawyer-ness, a lawyer stepped in and said that he wrote a tweet that affects it all, JIC.

And don’t get us started on the Roy Moore bullshit.

So…What Actually Is This?

We wish we could say it’s a nightmare that you’re soon to wake up from.

It’s not. As far as we know anyway. 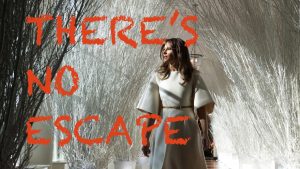