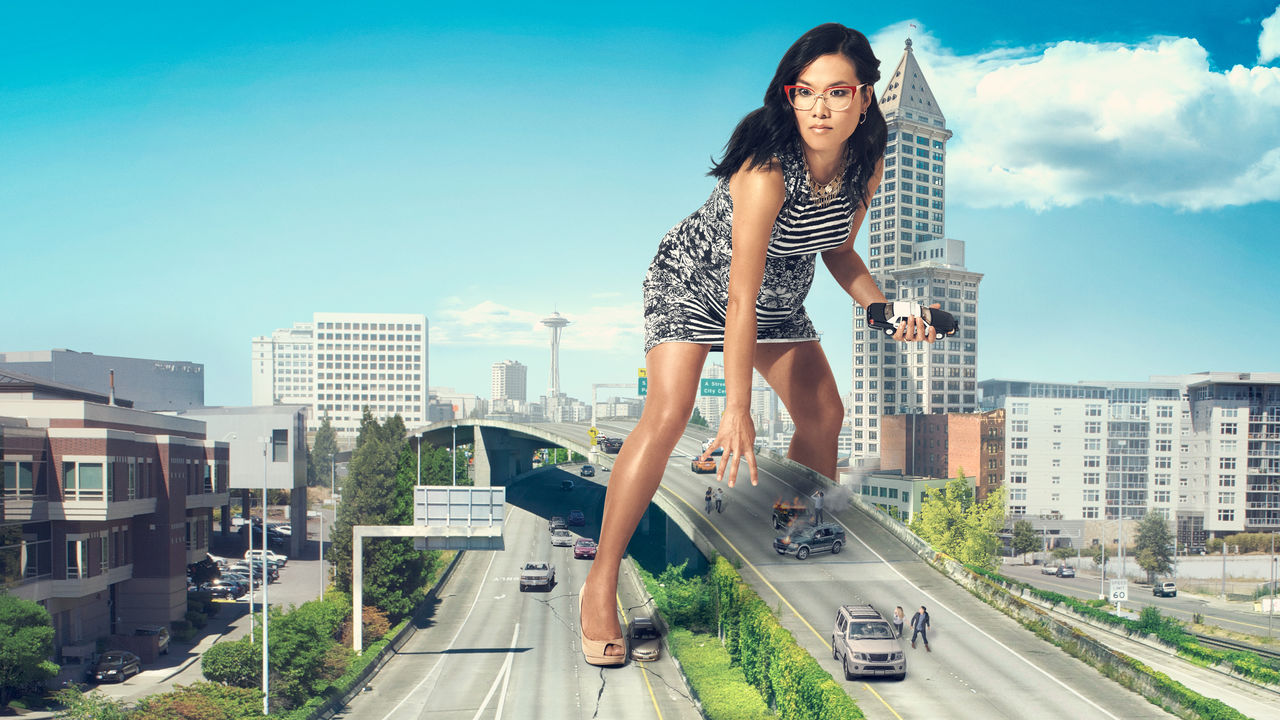 Fridays @ The Hot Goss are when we’ll post about arts and culture and all that good shit. Since I think we can all use a break from this election (at least I can and since I’m writing this, YOU are taking a break too), I’m gonna focus on something us ladies over at The Hot Goss love: COMEDY!

Ali Wong: Baby Cobra is badass, stand-up comedian Ali Wong’s Netflix special and it’s time to revisit its wonderfulness. Wong performs an hour long stand-up set while seven and a half months pregnant, which is a feat in-and-of itself. She addresses her miscarriage, talks about her evolving relationship with her husband, and makes you laugh through the whole damn thing. If you’ve been pregnant, thought of getting pregnant, or never wanted to be pregnant, watch this. From someone who has been pregnant, it is truth and it is funny.

Are you a performer who happens to be with child? Take that baby on stage with you! You don’t really have a choice ’cause that baby is with you 24 hours a day but hey! You’re teaching your kid to avoid stage fright and probably helping some other women to not sit this one out.

Wong has since had her baby girl (Congrats!) but that didn’t stop throngs of women from dressing up as Wong’s pregnant self for Halloween, reminding us of this hilarious special. So proudly show off those bellies pregnant mamas! And take Wong’s lead by laughing about it all.