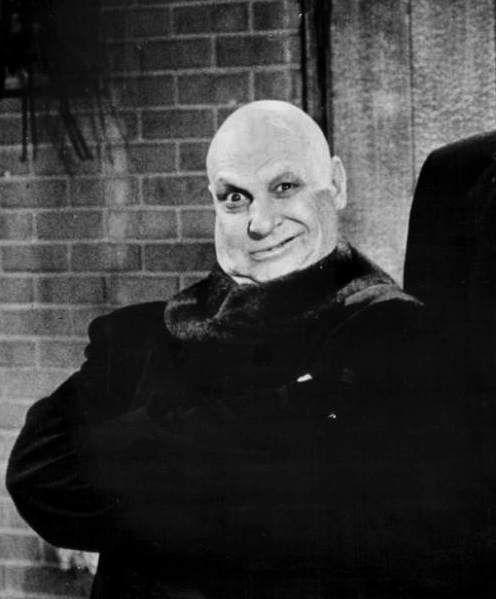 Remember the original Addam’s Family? No, not the one with that great hit song by MC Hammer. The black and white one.  Ok, well, the guy who played Uncle Fester was a child actor named Jackie Coogan. And while listening to Paul F. Tompkin’s podcast, Spontaneanation, I learned three really weird facts about Coogan, as told by Kumail Nanjiani. The facts are so weird, I looked them up to be sure they were true. They are.  Or at least they’re in his wikipedia entry.

So…. those are some Coogan facts for brunch / dinner table discussion. Yikes. Who knew Uncle Fester had such an f’d up life?