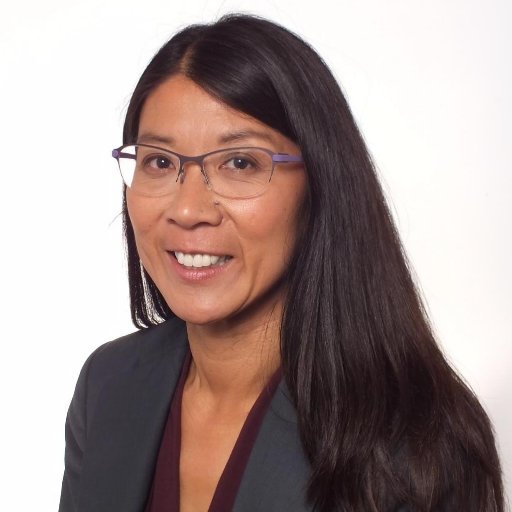 She’s worked on more than twenty overseas assignments, and helped develop one of the first programs focused on survivors of sexual violence in the Republic of Congo.

She’s Dr. Joanne Liu, current International President of Médecins Sans Frontières (MSF, or Doctors Without Borders) and she calls “bullshit” on your apathy.

There’s a lot to love about Dr. Liu before you even get into her work with MSF. The Montreal-born child of Chinese immigrants, Dr. Liu knew from an early age that she wanted to be “a doctor without borders,” having read about the organization’s work in Soviet-era Afghanistan as a kid. Reading about the cold war as a pre-teen? Totally badass.

A graduate of Hogwarts stand-in McGill University, Dr. Liu has made clear she’s going to advocate for the people MSF cares for in whatever hall of power she might need to.

More than anything, Dr. Liu wants to make clear that MSF needs your support to continue their work, be it in Aleppo, Syria, or elsewhere.