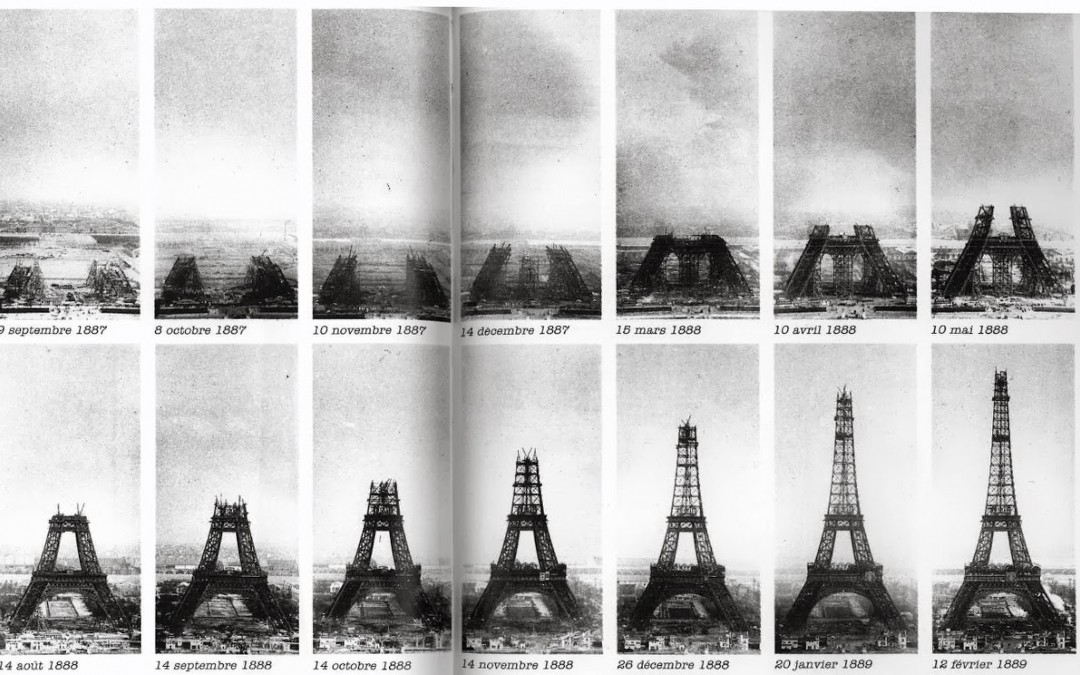 Christmas signifies the usual things for me: family, presents, roasting a whole pig. But one thing that is more specific to me at this time of year are puzzles.

I love jigsaw puzzles. And I always get a new one for Christmas.

So this Christmas Day, I present you with some facts about the history of the jigsaw puzzle.

It’s also a puzzle to me why you haven’t liked us on Facebook yet! We share lots of other topical articles there. (And if you have liked us already, thanks!!)