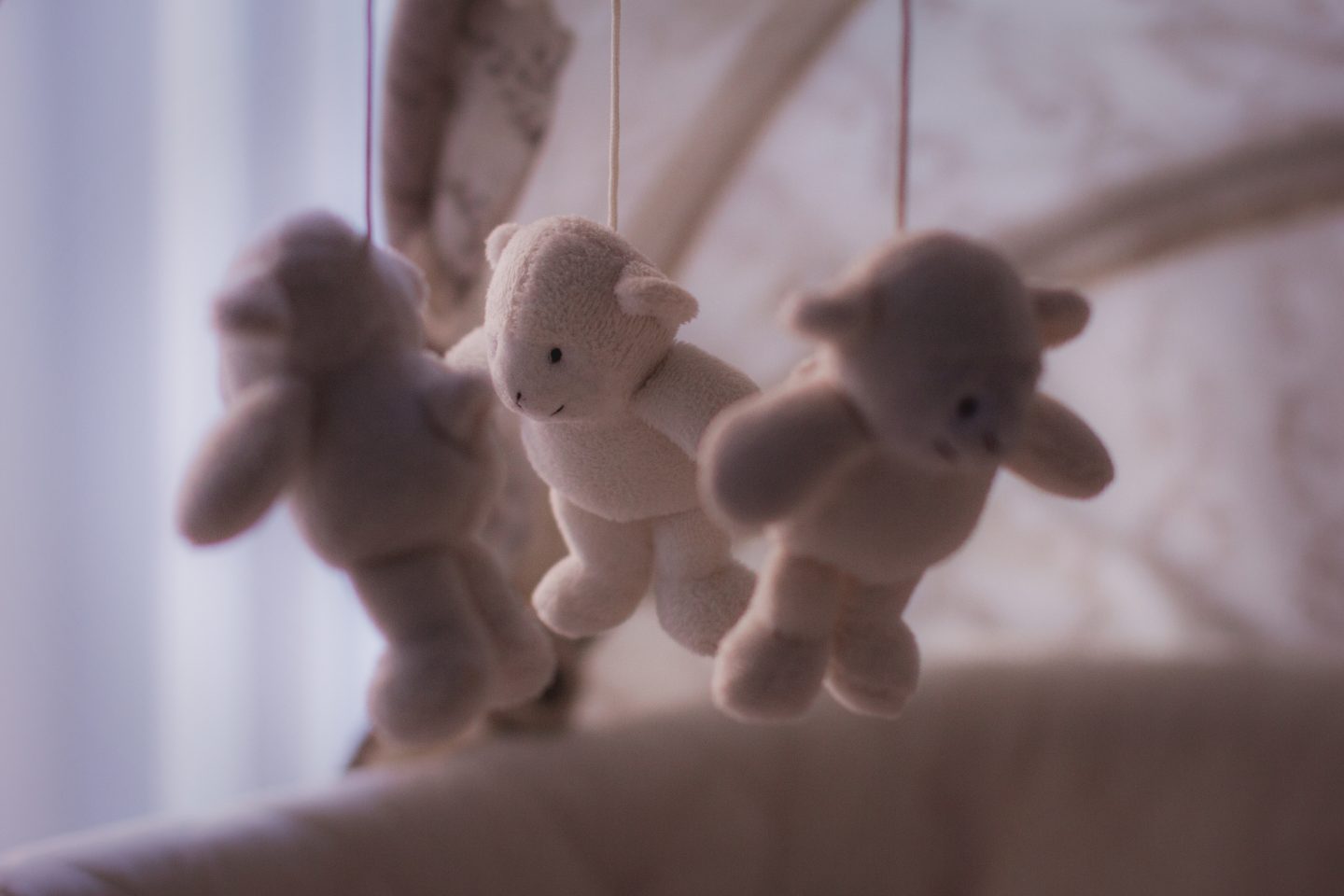 I’ve had a belly button for about as long as I can remember.

Of course, as it goes with kids, people in your life will have opinions about what to do about anything and everything. Including this. Turn’s out, there’s a tradition of putting a coin over the protruding belly button to turn an “outie” into an “innie”. My mom is all about it. Seems like putting a dirty ass coin on some baby soft skin might cause more damage than leaving all hell alone but I decided to at last do a little research.

Apparently, her “outie” may not even be an outie. It could be an umbilical hernia which, according to the Mayo Clinic, “occurs when part of the intestine protrudes through the umbilical opening in the abdominal muscles.” They’re pretty common and they resolve themselves on their own. I assume resolve themselves mean the belly button becomes an “innie” but either way I’ve got enough other shit to worry about.

And according to a bunch of different places, the coin thing doesn’t even work.

Anyway, this got me thinking about the bigger thing related to all this: who gives a shit? If it’s not harming her and she’s not in pain, then why bother with it? Well, I guess because an “innie” is a normal belly button. Sigh. I could bring in some outie belly buttoned celebrities to normalize it all, but back to the to original point: who gives a shit?

Body positivity and all that jazz. All bodies are beautiful. I sing the body electric.