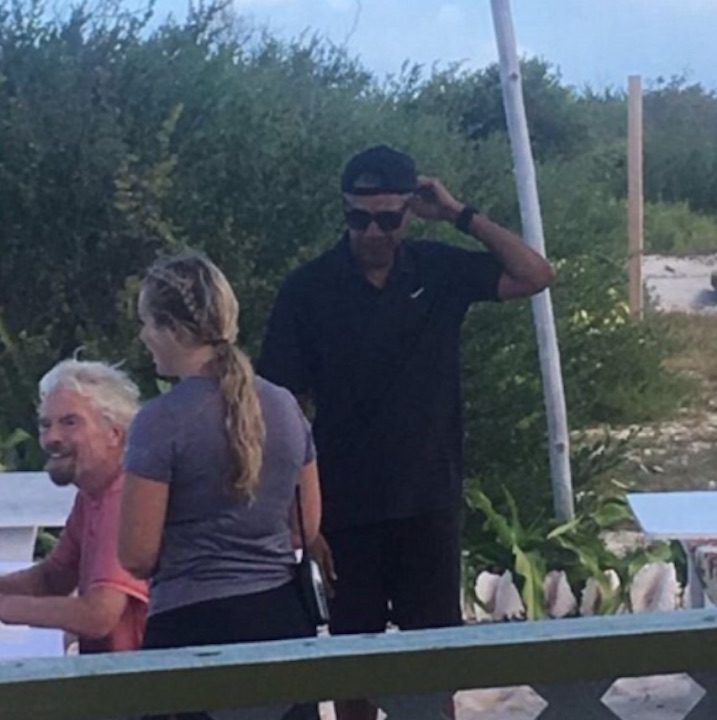 We have all been missing former President Barack Obama, he was our boo.

Unlike most of our other ex’s, we wish him well. We truly, truly do. We want him to be healthy and find happiness. We will always want him back, but we know it can never be. So, when I saw the picture of boo on vacation, with his hat on backwards, I knew he was also going through it.

She’s the queen of breakup songs, but this one is a little different. It’s optimistic about a breakup, the way we wish we were optimistic about Trump’s presidency. “We’ve got to let go of all of our ghosts, we both know we ain’t kids no more” is a direct plea to congress, is it not?!

Originally written by Prince, then covered by Sinead is your Boo’s go to song when he’s driving alone in his car, singing along at the top of his lungs. This song. THIS. SONG.

3. I Will Always Love You – Whitney Houston

A classic you can find on anyone’s breakup playlist, maybe except Melania’s. This song is also, the best way to remember Whitney.

You just know that he and Michelle dance to this song after a few glasses of wine.

5. Since U Been Gone – Kelly Clarkson

“Here’s the thing, we started out friends. It was cool, but it was all pretend.” AMIRITE REPUBLICANS?!?!

He plays this at full volume when he’s dreaming about Trump’s impeachment. Give your reasons, but don’t say it’s not Trump’s fault, because it is.

8. Shake it Off – Taylor Swift

You’re legally obligated to have a Taylor Swift song on every Breakup Playlist..

The entire album Lemonade on his playlist. A little secret – Formation is the former President’s jam.