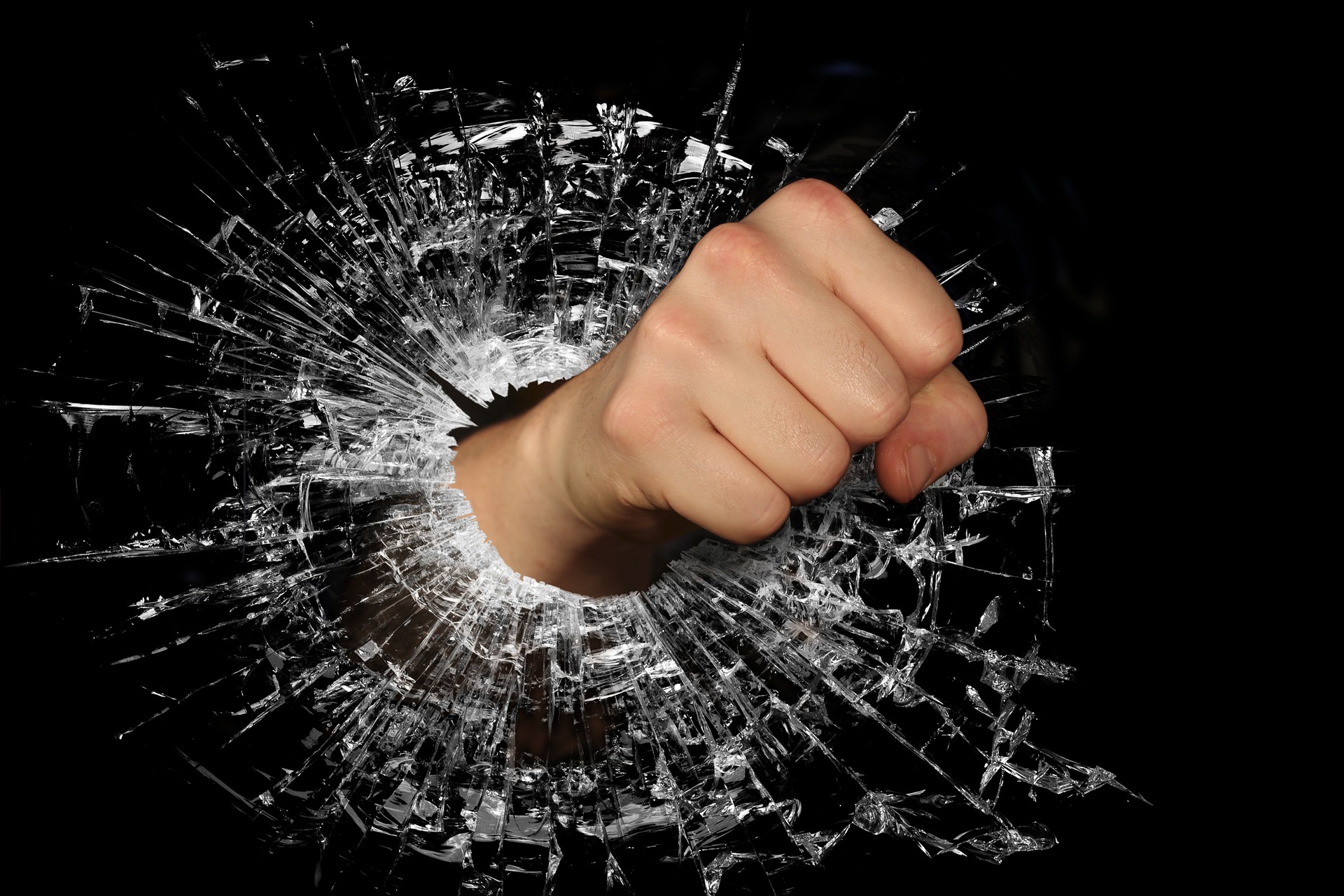 I knew I had a problem way back in 2016, but I assumed that a HRC presidency would quell my feelings of angry befuddlement. Every absurd or obscene statement uttered by The Great Orange Hope(TM)(C) or anyone in his broader griftosystem fed into my compulsion. Surely, others were seeing this. People far and wide were watching the degradation of the values that hold the United States together. They, like me, were just waiting for the thing that the small band of diehard groupies and supporters buoying the ego-driven aspirations of a walking brand needed to bring them to the truth. A “come to multicultural, metaphorical Jesus” moment.

But it didn’t come. My outrage took hold. 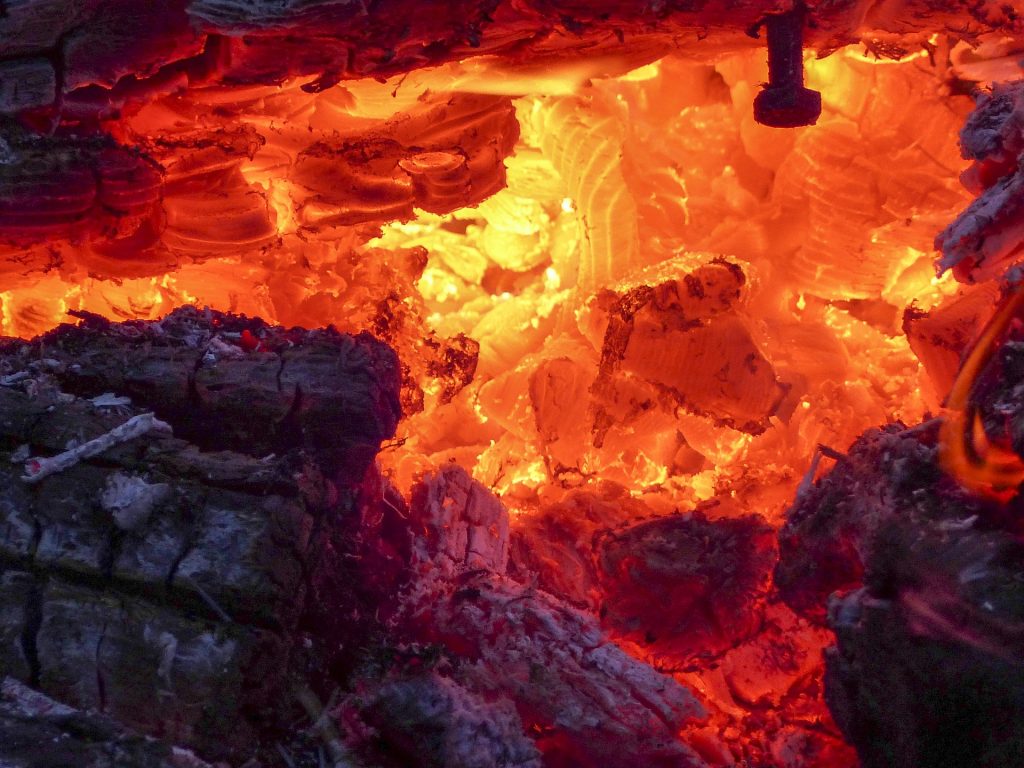 Artist’s rendering of my esophagus on November 8, 2016.

Outrage is a tricky thing. It’s triggered by the most dangerous element in the periodic table of “stuff that our current President hates”: Truth. While the truth can and shall set you free, it can also set off a chain reaction of obsessive research about everything from the history of Russian espionage in the U.S. (or any Western industrialized nation if it’s late and Cambridge Spies is available to stream) to the exact nature of services offered by Planned Parenthood (other than the ones that I and probably every woman you know used in our young and uninsured days) and how government funding plays a role in what they can offer where. Outrage lives inside the sneaky snake of “How? How can this possibly be a thing? HOW?”

To borrow from historical outrager* Alfred, Lord Tennyson: Ours is not to reason why, ours is but to do. Or die. So get to doing.

While there is no “solution” to being an outrageaholic, there are things that an individual can do to counter their impulses. Temper consumption of cable news for one. Make sure that you’re getting out into nature when you can, even if it’s just people watching at a city cafe. Because who knows how much longer we have until we’re all just living in the bombed out, disease-decimated shell foretold in The Last of Us. I MEAN, HAVE YOU SEEN THE GUY THAT’S GOING TO HEAD THE EPA?

No. I’m doing the exact thing I pledged I wouldn’t. Breathe, Lexi. Breathe. 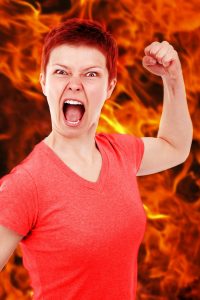 SHOULD I JUDGE SOMEONE FOR PUNCHING A NAZI OR JUDGE THE NAZI FOR BEING A FUCKING NAZI?! I’M OUTRAGED BY BOTH THINGS!!!!

The Twelve Steps of Outrageaholics Nonanonymous

Luckily for me and anyone like me, the good people of Alcoholics / Narcotics / Overeaters / Rageaholics Anonymous have a roadmap for clarity and elevation in the face of an external struggle. Unlike those twelve step programs, however, a key element of combating outrage is letting others know you too are struggling. The more we see that others ALSO feel like they’re taking crazy pills and that we’re not alone, the outrage has nothing to feed on. It withers and dies in the face of mobilization and motivation. Someone, but I totally forget who, said something about us being “Stronger Together.” They were very, very correct.

My personal twelve steps as part of my work in Outrageaholics Nonanonymous:

*I have no proof that Alfred, Lord Tennyson was chronically outraged but I do feel like he really gets the perpetually indignant.