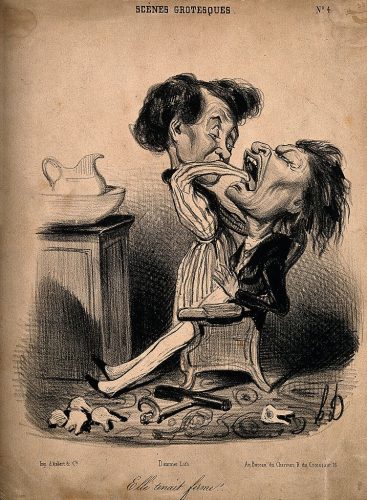 Donald Trump announced today that the US would be pulling out of the Paris Agreement. An agreement that pushes every country around the globe (except for those two that didn’t sign: Syria which is war-torn and Nicaragua, because it wasn’t strict enough) to reduce their greenhouse gas emissions. So basically every country in the world agreed to this new standardization. Seems like a pretty good idea, right? Lowering greenhouse gas emissions is exactly what we need to do to stop climate change. Businesses and corporations are some of the major polluters, and government regulation is one of the ways these organizations are stopped and held accountable.
But Donald Trump thinks the Paris Agreement is a “bad deal”. Why? I don’t know. I’m assuming it has something to do with fucking coal country. And frankly, I can’t read anything he ever says because most of it is nonsensical adjectives with made up nouns. So to take matters into my own hands, I’ve come up with a short list of things President Twoscoops SHOULD have pulled out of, instead of the Paris Agreement. And don’t worry, it won’t just be a list of all his children’s mothers.

1. All His Children’s Mothers

I mean, come on. We wish we didn’t have this toxic DNA being spread generation to insufferable generation. For sure WE wish he would have pulled out. Plus – it seems like his kids are messing stuff up more than they’re helping.  So Trump – you shoulda pulled out.

2. Every Russia Deal He’s (Probably) Made 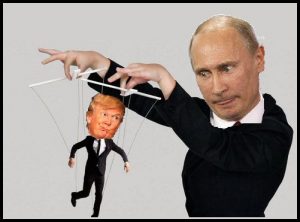 You can’t spell impeachmentur with out Trump… ok that’s not a word.  But all those deals to Russia are *hopefully* about to be revealed. Shoulda. Pulled. Out.

3. Every Teacher or Tutor that was Teaching him English

4. The Stylist he Hired to make him look like an Out-of-Shape Glengarry Glen Ross Salesman 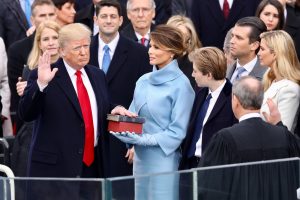 WHY IS HIS TIE SO LONG???? Nothing else ever seems to fit him either. Bad deal. Definitely shoulda pulled out.

5. The Doctors who See him and Say it’s Totally Fine for him to Eat what he Eats

A grown-ass adult with “a lot of money” shouldn’t eat KFC. Even if it’s with a fork and knife. He needs to pull out less on this…pull out less KFC. 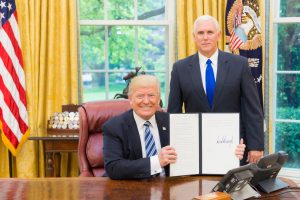 The way Trump’s looking at that chicken? That’s the way Pence stands over Trump every time new info comes out about his Russia ties. S. P. O.

7. The Deal He Made with the Devil 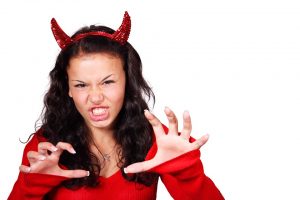 I mean how else did he get elected? THIS IS THE ONLY LOGICAL WAY.  But now he probably regrets it on account of how much more work it is than his “last job”. (I put last job in quotes because throwing your name on shitty products doesn’t really seem like a job to me).

SHOULD HAVE PULLED OUT.