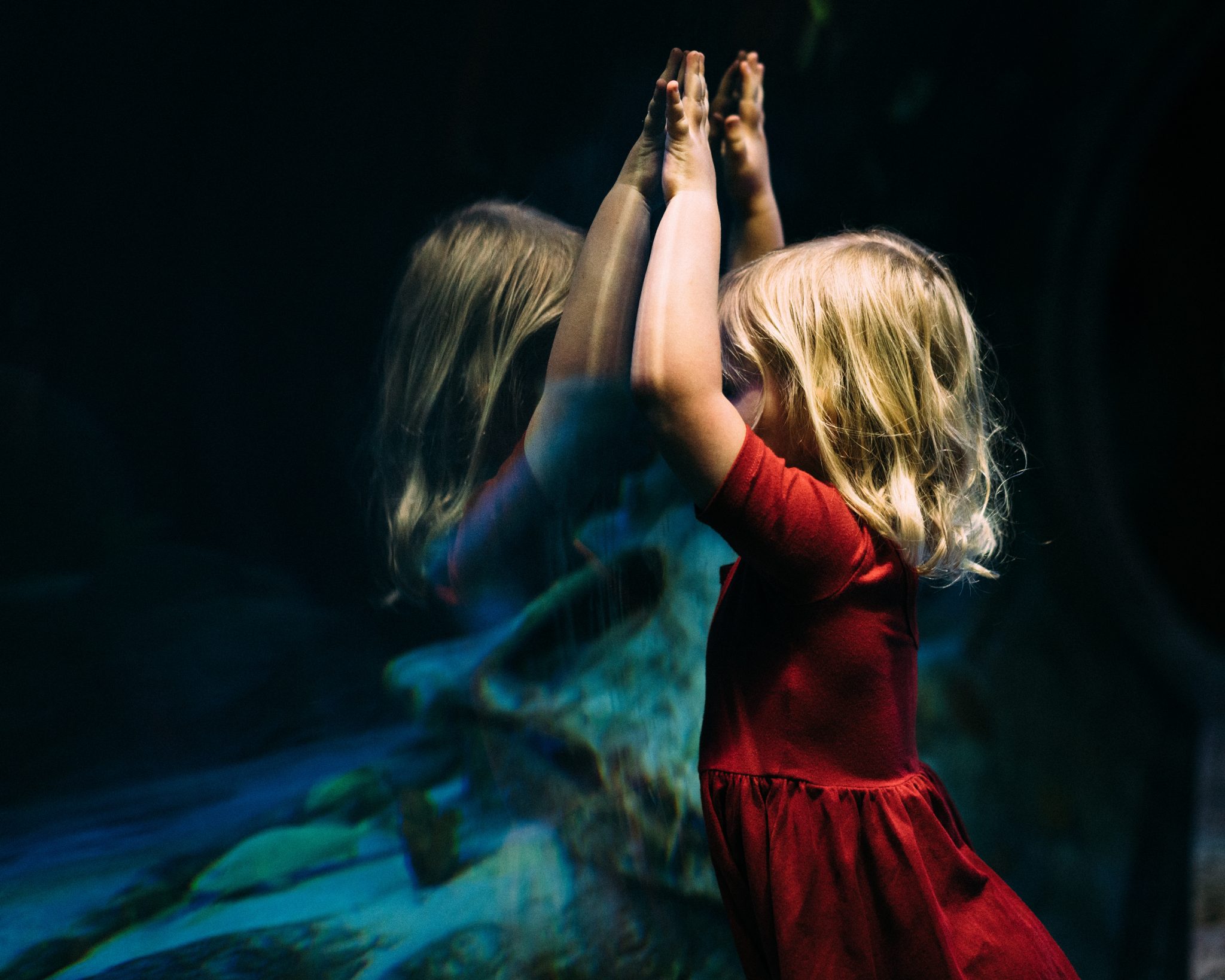 Did you know it is National Ocean Month? I do. I know it because the President That Yells said it was on the Internet. I didn’t hear him say it, but my Mom Googled “A good thing President Trump did that I can show a child under eight” and found out that he said it was Ocean Month. Then my Mom made the exhale noise she makes when she talks about the President Who Was Nice and Stuff and told me she was sorry. I didn’t know why she said that to me but she says it a lot now. 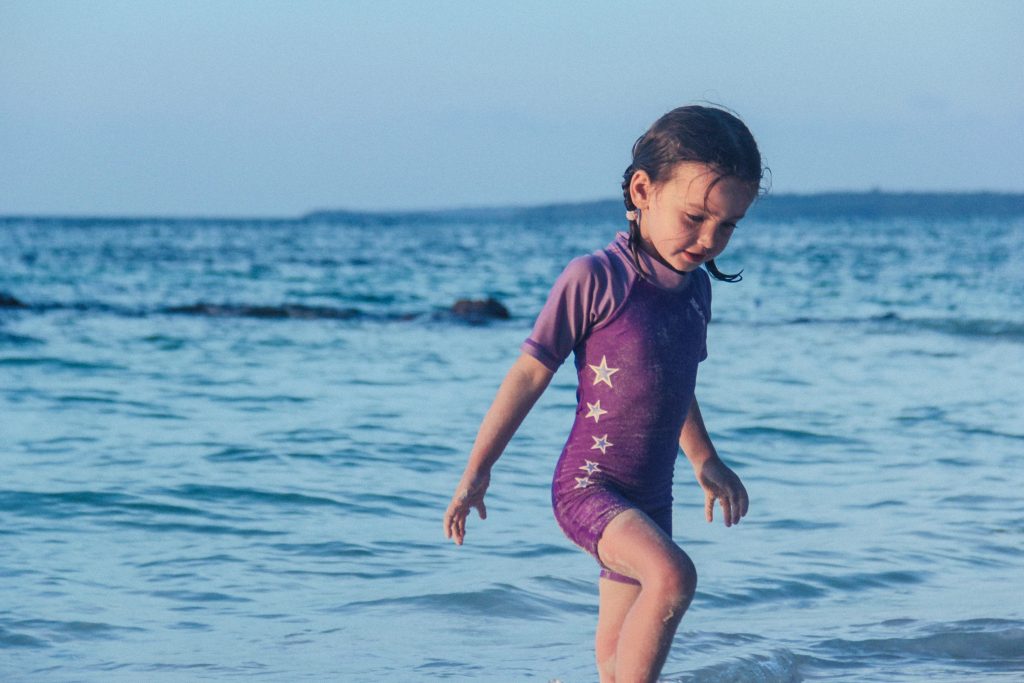 I want to be a veterinarian but for fishies and other ocean things and my teacher says that’s called a marine biologist. So I want to be a marine biologist. My teacher tells me marine biologists have to be smart and they go to college for a long time but then they get to play in the ocean all day with all the animals that live there. When my teacher helped me read the thing the President That Yells said about Ocean Month he didn’t say anything about helping the animals that live there. I asked my teacher why he only talked about money and not the things living in the ocean and she made the same noise my Mom made and got a sad look on her face. She told me she was sorry, too. Why do grown ups apologize to me so much? 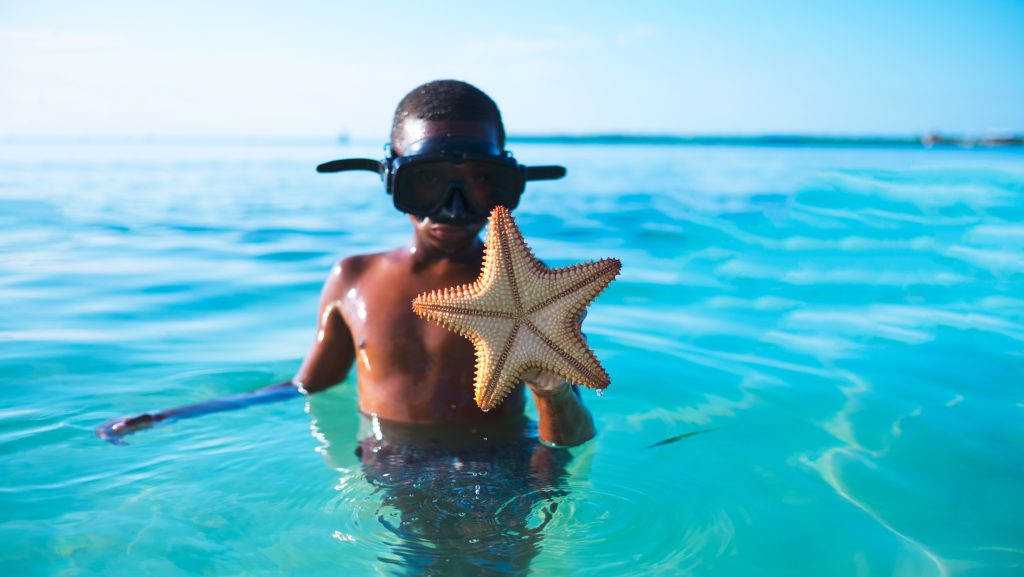 I don’t think the President That Yells knows about the ocean. He went to college but the Yelling People On The TV say he doesn’t think it’s very important. He must not know about marine biology because school is VERY important! From Googling (my Mom leaves her laptop on the kitchen table when she does her exercise video in the living room) I found out the President That Yells wants to take all the money away from a lot of marine biologists. That’s bad! And stupid!

I’m sorry I said stupid but not helping animals in the ocean is really, really stupid.

Eds. Note: You 100% should support the incredible work of the National Resources Defense Council and Earth Justice if you can.