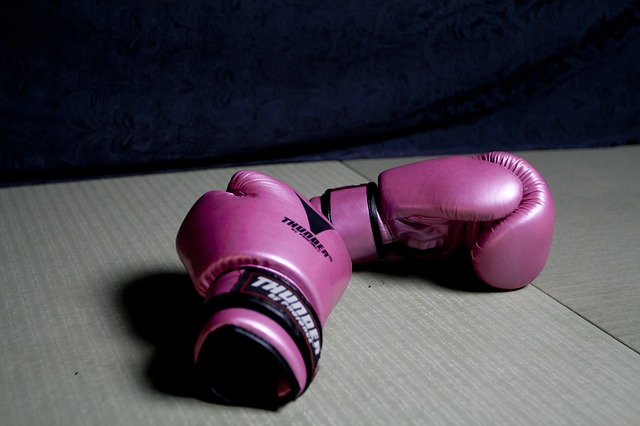 Since November 2016, there have been a lot of great tips and tricks released on how to resist and fight Trump. But one trick seems to have slipped through the cracks. Yes, this is a trick some of us seemed to miss – Don’t Shoot the GOP. Seems like its common sense. But, sometimes, things need to be explicit. So the following are a bunch of things you CAN do to fight Trump as well as some things you really CAN’T.

How to Fight Trump 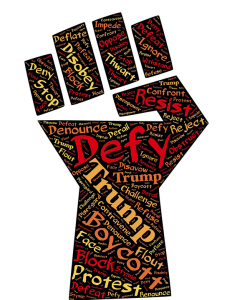 There’s a great boycott list out there that explicitly has which companies support Donald Trump or his (or his family’s) products. And the boycott has been working too! Ivanka Trump lost her deal with Nordstrom! And Uber is constantly being forced to turn their shit around.  One thing this list does NOT do though, is tell you to shoot members of the GOP. So let me be clear here – you can boycott Trump products. But you CANNOT shoot members of the GOP.

2. Donate to the ACLU or Planned Parenthood

Since you’re saving all of that money boycotting Trump products, you should spend it on companies that are actually doing good work, like the ACLU or Planned Parenthood. One thing you shouldn’t do with your money is spend it on bullets or guns to shoot members of the GOP. That’s what you should NOT do. I’m not being facetious here. Really. Please don’t shoot people. 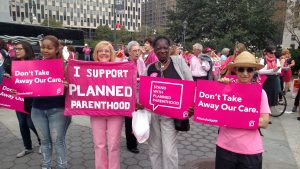 3. Volunteer for an Organization you Care about or Join Indivisible

If you don’t have a lot of money to donate, because you were never shopping at Nordstrom anyway, then think about donating your time. Find something you really care about and see how you can volunteer once a month. Or join a local Indivisible group! Volunteer for Emily’s List! There are a lot of places to re-ignite your passion for this country and help fix what you can.

One group you should not join though is the group of people that think shooting people is going to solve anything. Literally shooting someone just made it way worse AND made everything we are all fighting for look illegitimate and crazy. And now, the people who supported Trump, the man who asked the Second Amendment people to take care of Hillary, gets to sit on high horses and say Democrats are unhinged. This is not a good look for us.

How Not to Fight Trump

So, if you’re not going to do any of the things suggested above, AT LEAST follow this easy list of Don’ts. 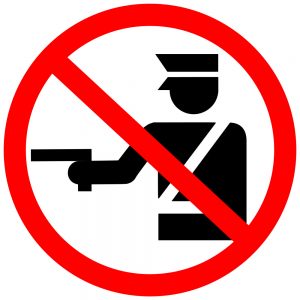 Don’t run over the GOP with your car.

Don’t put a giant pillow over the GOP’s heads while they are sleeping.

Don’t push the GOP in front of a runaway bus you just happened to cut the brakes of.

Don’t train with a league of ninjas under an insane guru that looks a lot like Liam Neeson, which doesn’t make any sense because he’s Irish, why is he the head of the ninjas? Oh yeah, racism. And then after your intense training, head back to your mansion. And using your multi-million dollar inheritance, build an elaborate set of weapons and tools and computers, and a special suit that allows you to sort of fly. Then please, don’t go to DC and please DON’T SHOOT THE GOP.

And finally, don’t HIRE anyone to go and do any of the above things.

Because while we all may secretly think about it, we don’t do it. That’s what the crazy unhinged right-wingers would do. And if there’s one thing us liberal elites pride ourselves on, it’s that we aren’t them. Goddamit. We AREN’T them.