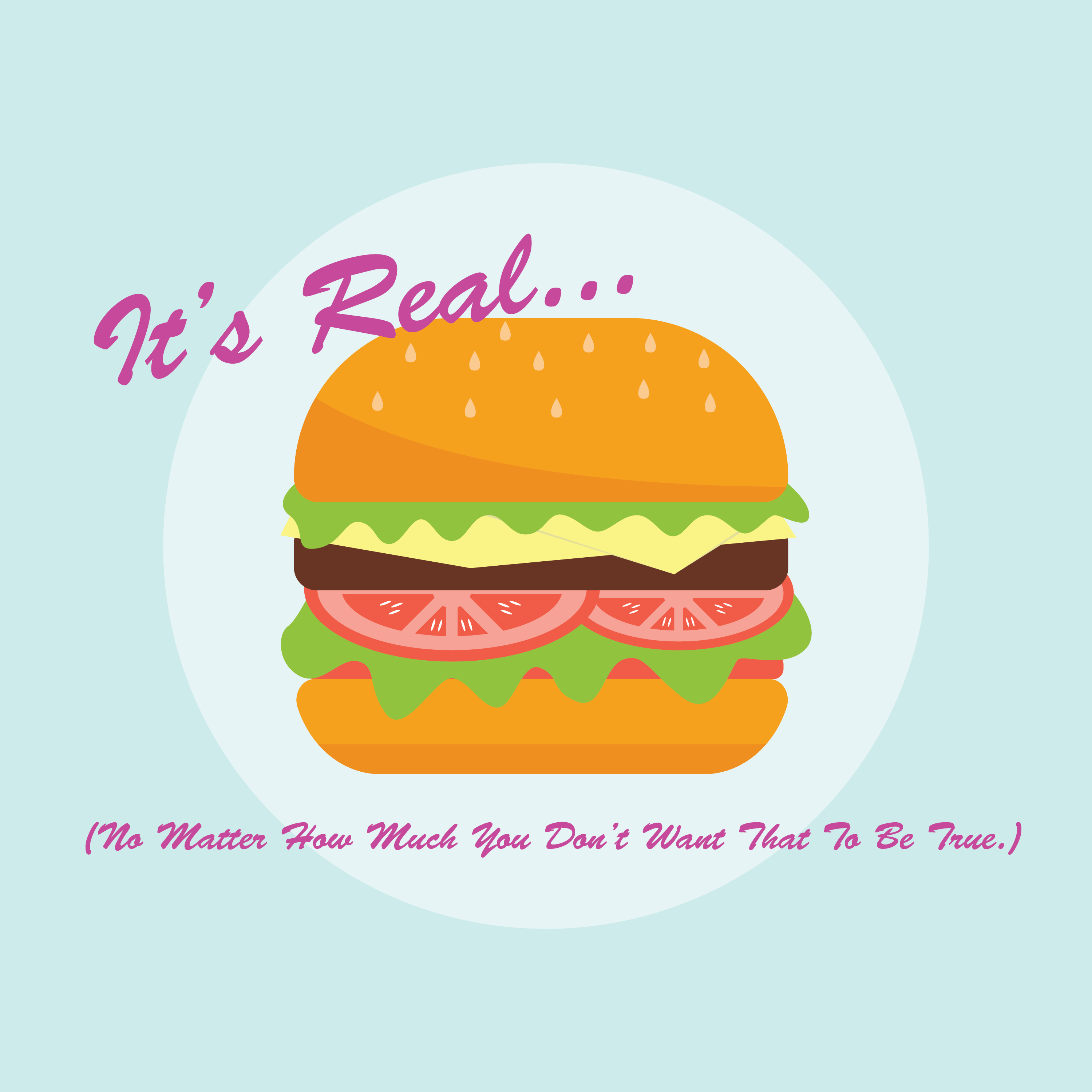 When it comes to hot food metaphors, there’s nothing more of the moment than the “Nothingburger.” That’s right: Once an offhanded comment thrown out by Van Jones (or likely not!), the phrase has grown into Team Trump’s favorite official talking point on the growing evidence of some sort of Trumpian smoosh with Russia.

Well, we here at The Hot Goss basically live on the Internet and know that when it comes to food-type things there’s only one opinion that matters: That of a pair of disembodied hands. We called in our own pair to see what they had to say about what to pair with a big, juicy Nothingburger.

There’s few things that pair better with “nothing to see here” than “chaos and destruction.” A Pair of Disembodied Hands (or, APODH, as they’re known around the office) suggest that you opt for the undeniably American Pringles, since their silly but otherwise functional design reminds us of what it feels like we’ve lost.

A Side of the “It” Costal Beverage, Perhaps?

If we’re all just living for the moment, then nothing is better than a cold La Croix. The effervescence of this must-have hipster beverage echoes how the world felt roughly seven months ago and makes an excellent flavor counterpoint to the granular nature of the Nothingburger.

If you fall into the “not aggro and bigoted” crowd, these days it can feel like the next AP Alert might make your head explode. Lean into it, says APODH, with the kalesplosion. A great side to the endless fat-chewing of the Nothingburger, this adds a little roughage (always a good thing!) and let’s you reminisce about a time when the President’s stance on leafy greens was a matter of national concern.

Especially great for those claiming to be surrounded by these big Nothingburgers, a Rage Baby Special let’s folks get all of the nutrients they need to keep ignoring both smoke and fire coming from the Nothingburger grill.

…And if it all fails?

Just get a good friend to clean it up for you!