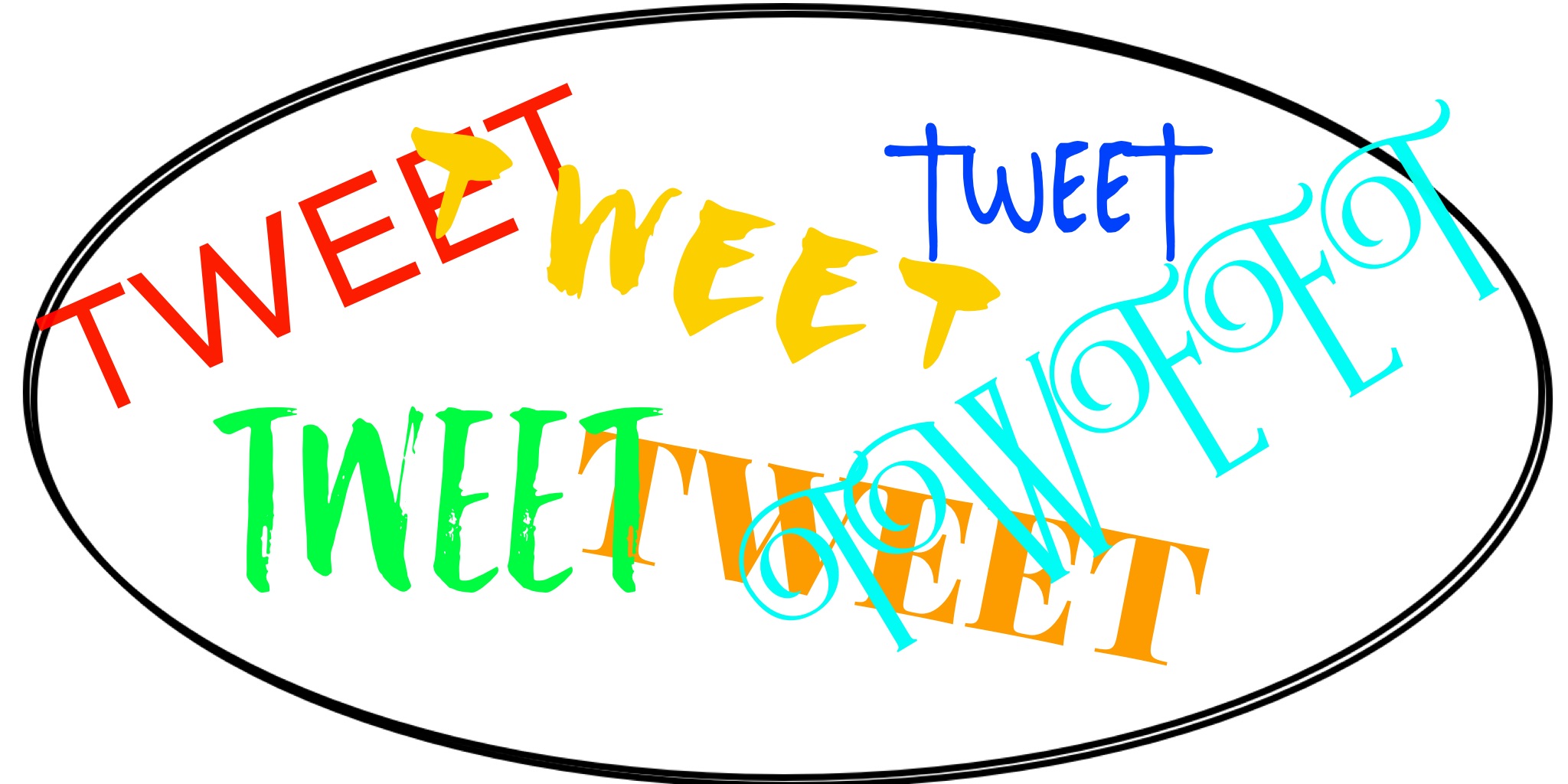 It is TOUGH figuring out what to tweet when a whole city is under water. What does one say to acknowledge what’s going on but also acknowledge all the other stuff that the media won’t give up on and that you also don’t want the media to give up on? It’s hard!

You want people to read. So promote a book! Try not to pick anything too controversial like 50 Shades of Grey or The Harry Potter series. Pick a boring nonfiction that has no political connections that could be divisive. And surround it with tweets about the disaster JIC.

He’ll have info on how residents can prepare…right?

4. Squeeze in The Repetitive Things

You have a brand and regardless of what devastation other people are dealing with, you can’t mess with your brand. So make sure to mention the things you mention almost every day: you’re a winner, you love walls, etc. etc. And surround it with tweets about the disaster JIC.

It’s all about that wall love.

:: To help out victims of Hurricane Harvey you can donate to The Red Cross and for info on volunteering and donations, check out the National Voluntary Organizations Active in Disaster ::