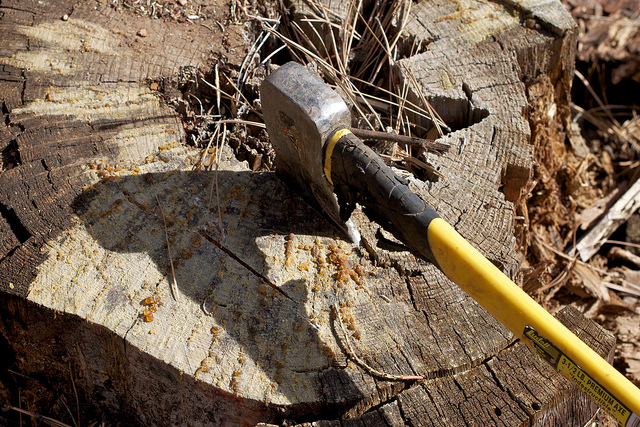 Rex Tillerson done fuuucked up. Exon’s boi went on Fox News this weekend and did NOT stand by Donald Trump. As reported by Politico, while speaking to Chris Wallace about discrimination and Trump’s response to Charlottesville, Tillerson stated:

“And the president’s values?” Fox anchor Chris Wallace followed up, to which the secretary of state replied: “The president speaks for himself, Chris.”

Oh daaaaammmmnnnn. Rex Tillerson got nasty all over Trump. Sure sure sure, he didn’t say anything like “Trump’s racist” or “Trump’s a DAMN fool”. But I guess that’s the best we’re going to get from Tillerson. So the question now is –

We know that Donald Trump gets angry when people are not loyal. Remember James Comey? I barely did because it’s a million fucking degrees in my apartment and I literally had to google “head fbi” because that’s all the words I could think of.  And then after reading all of the Comey articles, I thought “How the fuck is this guy still President?”

Anyway, when someone goes against Trump, they usually get fired.  The list is already very long of ex-Trump employees, Scaramucci, Preibus, Spicer, Comey, Flynn, Omarosa.  So it’s only a matter of time before Trump throws Tillerson overboard. How, though, dear reader, do you think he’ll do it? Well I’ve got some guesses (some sourced from The Hot Goss staff). Which of these probable ways will Trump terminate Tillerson?

Our Probable Guesses for Tillerson Termination

Have a guess? Want to get in on our firing pool? Let us know on our Facebook page!  The winner will get a prize! Probably popsicles because that’s all I can think about because it’s so fucking hot in my apartment.