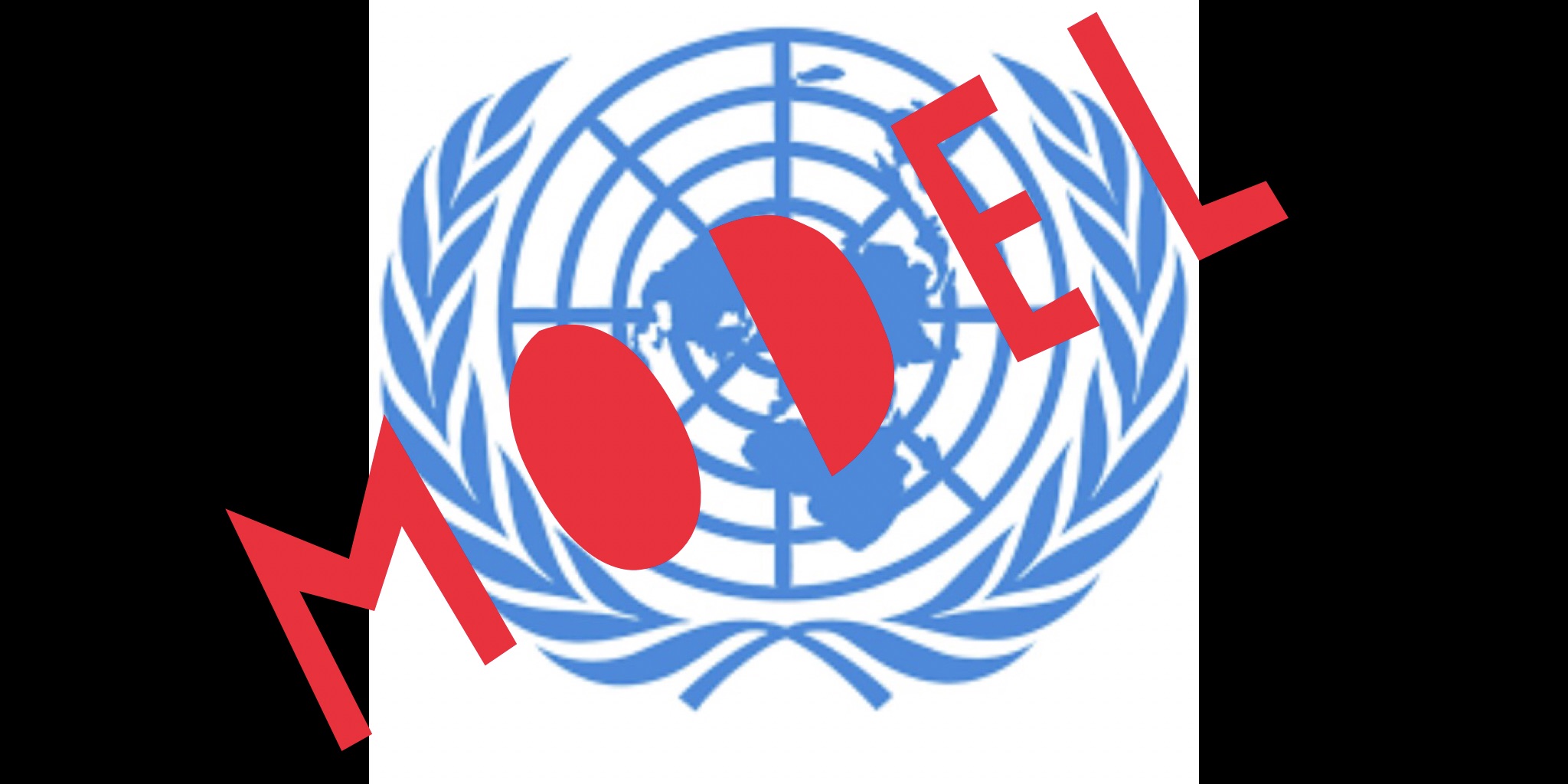 It may seem like you got the easy pick with this one but you can’t just go into a Model UN conference shouting “America first!” and “look at my building across the street.” Mrs. Goode will know you Google’d “America” and just copy and pasted some random stuff onto index cards.

Look, we all know you’re only doing this because that fancy college entrance tutor your parents hired said you needed some extracurricular that wasn’t “chicks from St. Ann’s Prep” but c’mon! Put some effort in!

We can’t save the opening speech but maybe you can still save the rest.

Yes, an old fashioned, paper binder. Mrs. Goode is really old school and she’s not gonna let you hop on Google or Twitter while you’re at the conference! Do some actual research on policies and history and organize that ish in a binder that you keep close. Also, just stay off Twitter for the whole conference. You should be paying actual attention to what’s being said and not tweeting about “the Venezuelan delegate from St. Ann’s”.

You can’t just talk about the election when it comes to the U.S. The election is not American history. It doesn’t impact policy the way you seem to think it does. So look up some cold, hard facts. DON’T MAKE THEM UP. You did that in prep and Mrs. Goode was all over it. Get some real facts from real sources. Those weird bots you re-tweet Do. Not. Count. as sources.

So when you talk, you talk for all of the U.S. Forget the “I” pronoun. It’s about the people in the country you’ve been tasked to rep. What’s best for them? So when you discuss anything you’ve decided, think of it like you’re doing it in conjunction with them. Not on some cocky quest to impress “the Venezuelan delegate from St. Ann’s”. She told you she’s not interested. Maybe this conference is a good place to start actually listening to women.

Request to change to another country. Any country. Well, maybe not New Zealand. But you can rep a country that’s not America. Maybe that’s the best idea, ya know?

Mrs. Goode will probably be cool with it.