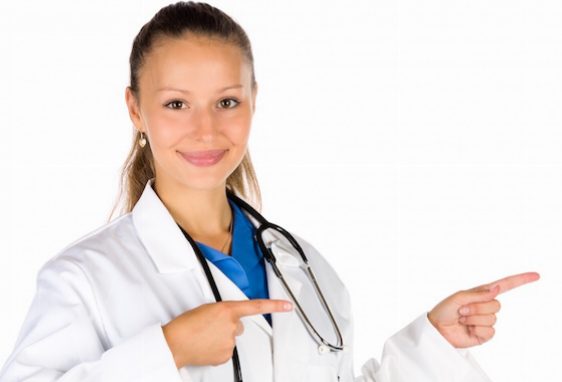 Up next in our WTF Series: The ACA

No, your Facebook algorithm isn’t off, an ACA repeal IS back in the news. You were thinking you were in the clear, that your shitty Blue Shield insurance was protected. But apparently there’s a “last ditch effort” to repeal the ACA. And this time, they mean business.

So if you aren’t sure, I’ll break it down for you. The ACA is the Affordable Care Act, previously known as Obamacare. To understand the ACA you’ve got to understand Medicaid and Medicare. Unforch. So let’s do a brief summaries of what Medicare and Medicaid are.

Medicare is insurance from the government for people who are 65 or older, for young peeps with certain disabilities, and anybody who’s kidneys are permanently failing. Which is, like, super specific.

Medicaid is insurance from the government for the poor. This is the big deal. It’s is where all our problems come from and why Planned Parenthood keeps emailing you every three minutes to donate. But seriously, you should donate. A little pneumonic device for these two – Medicare – is for grandmas and grandpas, and supposedly those are some kindly individuals who care for you. Medicaid – is for people who need aid, aka, moneys.

See, Republicans (#NotAllRepublicans hahah just kidding #AllRepublicans) think poor people should work harder to get insurance, because that’s what they did, goddammit. So they REALLY don’t like that Medicaid was expanded and subsidies were given out so people could afford insurance. They think the government shouldn’t pay for its people because it makes people lazy / then the government doesn’t have any money.

Democrats on the other hand think that people should have their basic needs met so that everyone can have a fair shake at life and become a positive contributing member of society. They like to spend government money. BECAUSE YOU CAN’T TAKE IT WITH YOU WHEN YOU DIE! Amirite???

So every couple of months, the GOP comes up with a plan that strips ACA down to her bare bones and replaces her with something that just basically fucks over poor people and people with preexisting conditions. (Aka, if a doc diagnoses you with cancer, then you lose your insurance for a period of time, but then can get insurance again, the insurance company doesn’t have to insure you because cancer is expensive). In previous iterations, the poor people fucking wasn’t clearly thought out. And it also said that pregnancy was a pre-existing condition. The former reason is why McCain came back from brain surgery to vote no on it, one of the best moments of this year.

And here we are again. Two GOP Senators came up with a plan that’s surely well thought out. I mean. They came up with it on their own in a couple of weeks without a bi-partisan committee looking through it. Hahaha! Jk!

So what should you do? Get the GOP to eat a huge bag of dicks by calling your Senators.