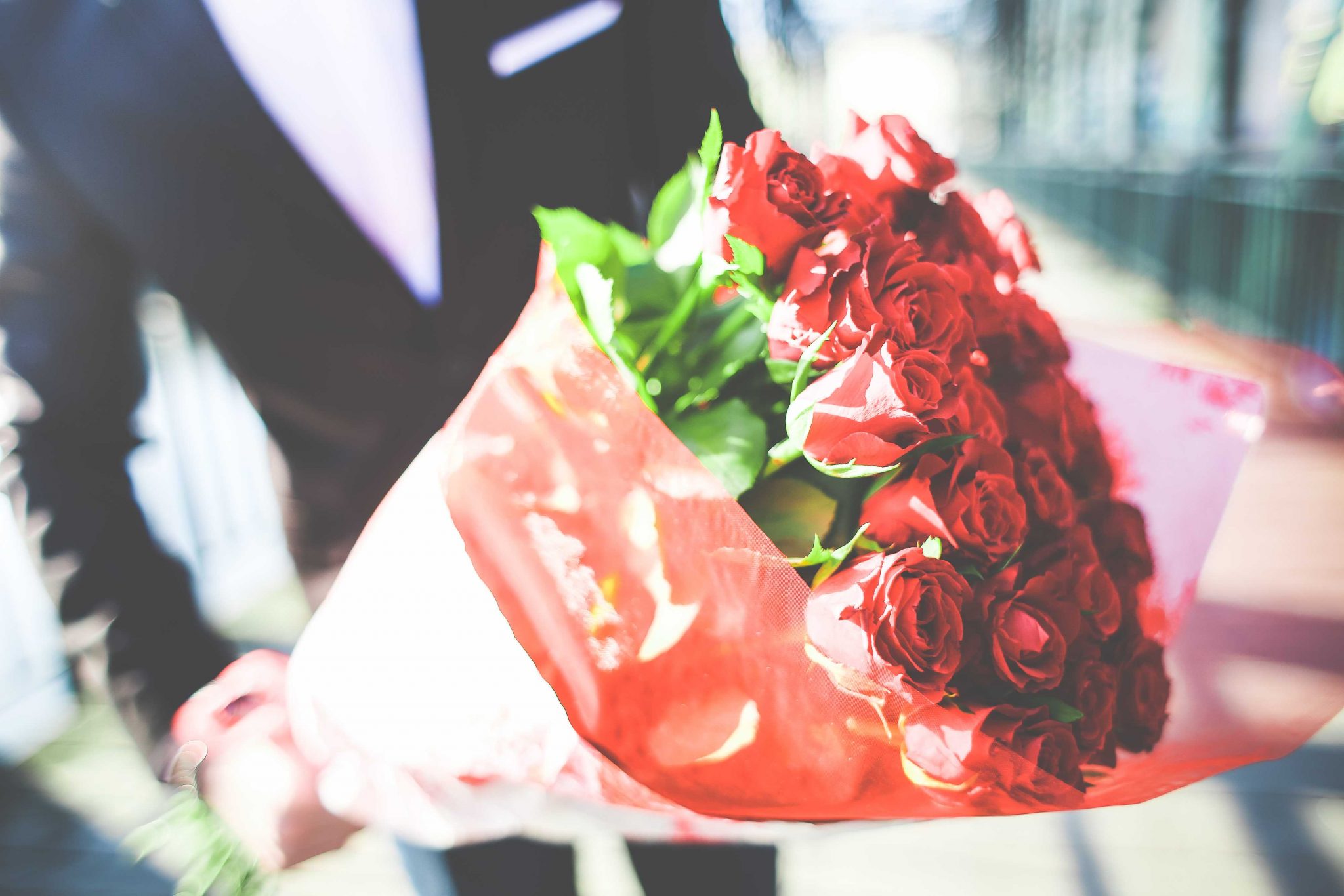 Ok, so, like, back in the day Prezzie T dumped ole Stevie B by legit kicking him out of the house. To. The Curb. Some people were all “Well Stevie B was saying some weirdo things about Prezzie so Prezzie couldn’t keep him around. He can’t keep anyone talking smack, ya know?”

Ok, so that was, like, two months ago, right, which lately feels like ten YEARS. Ugh. Drama.

So anyways, they’re all, like, partying it up like a couple-a university bros over at the VV Summit. (Bt dubs, during a big ole speech, Prezzie’s all “We’re saying Merry Christmas!” and I’m all “girl, it’s OCTOBER. What are you, Kmart? Calm down.”)

Well Stevie B has GOT to say something, right? Like, he cannot just hang and be chill. ‘Cause that just isn’t him. So he’s all “We’re not done fighting the establishment. We’re coming for you.” and NAMES Mitchie M BY NAME.

So Mitchie’s all “well fine then, I’m having lunch with Prezzie. At the WH. Cause I can still do that.” Which, like, whatever, have lunch with the man. It’s a nice little slap in the face.

BUT NOOOOOO HE DOESN’T STOP THERE! Mitchie does not play. He goes straight to the Rose Garden.

And Prezzie, in front of a whole mess of people, is all “Mitchie and I are closer than ever. The relationship is very good” !!! VERY GOOD?!?!?! That’s code for AWESOME right? It’s craaaaazy.

But, like, he also gets that everyone’s all “what about Stevie B?!”

So he’s like “Steve is doing what Steve thinks he has to do.” Sounds like Prezzie is officially done with Stevie B and has fully moved on to Mitchie’s love.

Cause, if you ask me, it’s like the one person he CANNOT stop talking about is Hillz! It’s all Hillz this, and Hillz that and how do we blame Hillz for things like the Weinstein Scandal? ASK ME ABOUT HILLZ! IS SHE TALKING ABOUT ME?! GOSH I WISH HILLZ WOULD TALK ABOUT ME! I WANT HER TO TALK ABOUT ME AND NOT SUPPORT FOR OTHER PEOPLE AND ORGANIZATIONS! (that’s Prezzie T)

Hillz is all “I have better things to do like sold-out book readings for the book I wrote and go on late night shows to laugh.” Ah. We all love Hillz #amiright?

Anywayz, I would have some prediction as to how this is all gonna play out but there are midterm elections coming up and NFL players kneeling and a whole island in crisis plus a man who is, wholly, unpredictable so I think all we can do is watch.