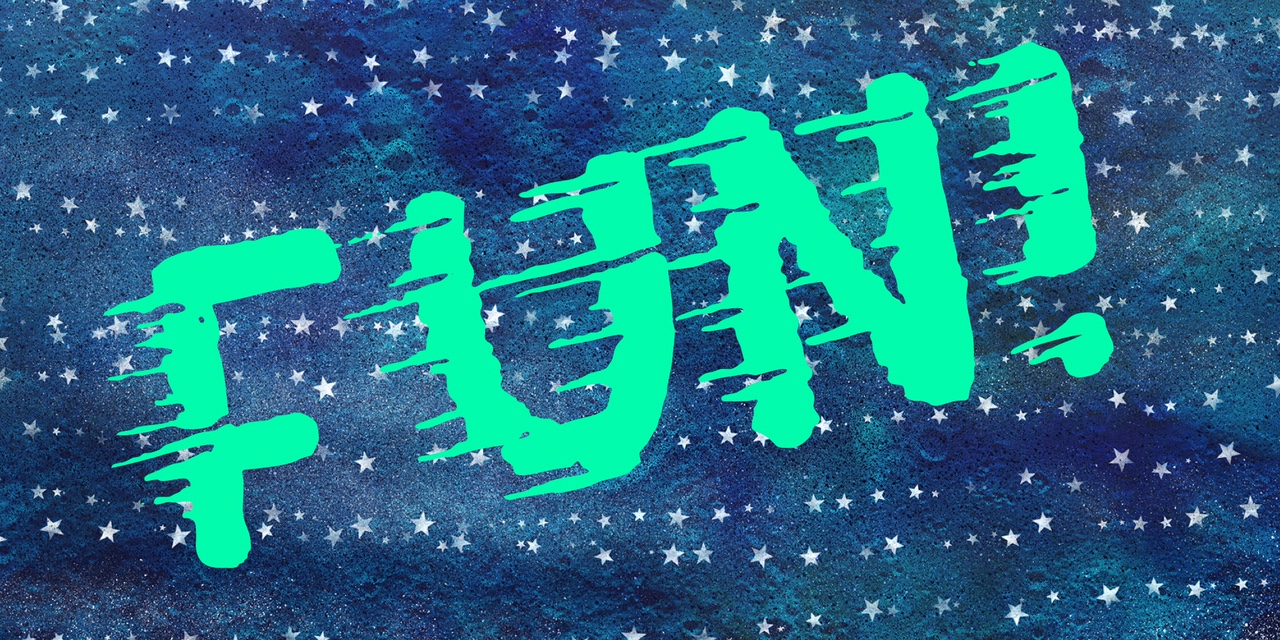 You know, I once thought politics didn’t have its finger on the pulses of entertainment society. But the past two days have proven me wrong.

Yesterday, Sam Nunberg was showing off how “in-the-know” he was by giving us a gander of his improv skills all over the Main Stream Media. He was Yes, And-ing all over the place. Tapper was all “Are you saying Carter Page colluded with the Russians.” And Nunberg was like “Yes AND Donald Trump caused this because he is an idiot.”

I mean, give this man a slot on Who’s Line Is It Anyway? #amiright?

And then today, we’ve dipped our toes into Reality TV with Minnesota Rep. Drew Christensen drafting a bill to ban the Bachelor from Minnesota.

Yes! How fun! Banning a whole person because of an obviously crafted storyline from the producers of the Bachelor. I mean, his own real choices…

Legislation is crazy! People only care about Arie retracting his proposal to Becca! THAT needs some resolution.

Who needs to draft bills to change things like gun control or maternity leave? That’s silly. Can’t wait to see Christensen in that confession booth.

Oh, Politics. Before you know it, we’ll be binging you on Netflix! House of Cards anyone?

No one’s going to watch that now. It’s got a female lead.