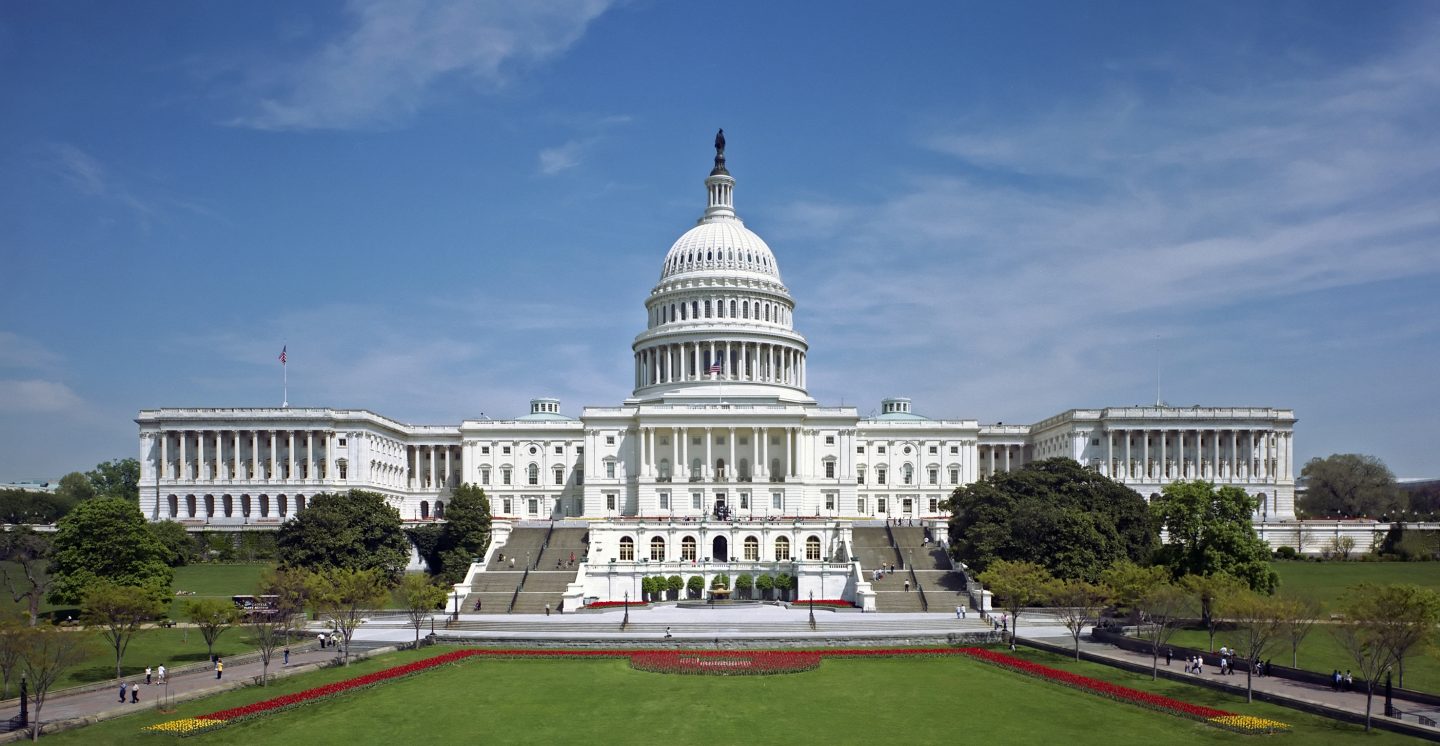 Brian Johnson, 28 Pennsylvania, was “totally floored” after he went to Washington DC last week to collect his “abortion check”, but was denied. Yes, it turns out, Congress won’t pay for girlfriend’s abortion. In November, Brian and his girlfriend, Therese Bannock, found out they were expecting a child. The two aren’t ready to have children at this point in their lives, and both mutually decided to have an abortion.

After researching several clinics, Johnson and Bannock decided to go with Planned Parenthood. Bannock loved the way the clinic helps out women. Johnson, on the other hand, heard that Planned Parenthood gives out abortions “like hotcakes at a hotcake breakfast”. And he thought they should get in, “before Congress closes down the hot cake bar”. But when the couple completed the procedure, they received a bill.

“I thought for sure it was an error. ‘Cause my boys Pence and Ryan are always talking about how the federal government pays Planned Parenthood for abortions” states Johnson. When he took his complaint to the Planned Parenthood clinic on 68th, the staff told him it was not an error.  “Turns out, abortions aren’t covered by the federal government ’cause of something called Title X and the Hyde Amendment“, Johnson said. Johnson decided the clinicians didn’t know what they were talking about.

“He drove to Washington DC to talk to Paul Ryan” said Bannock. “I told him the federal government doesn’t pay for abortions before this started, but he won’t believe anyone but Paul Ryan. He doesn’t even trust wikipedia.” When Johnson arrived in DC he did not receive the greeting he expected.

Johnson swore he wouldn’t leave Washington without his check. But after countless rejections, he defeatedly drove back home empty-handed. “I don’t get one thing. Why is Congress going to close down all those Planned Parenthoods if they don’t actually pay for abortions? Planned Parenthood just helps out women who need it. All they do is provide life saving treatments and screenings. Why is that wrong?”says Johnson. Why indeed, Johnson. Why indeed.