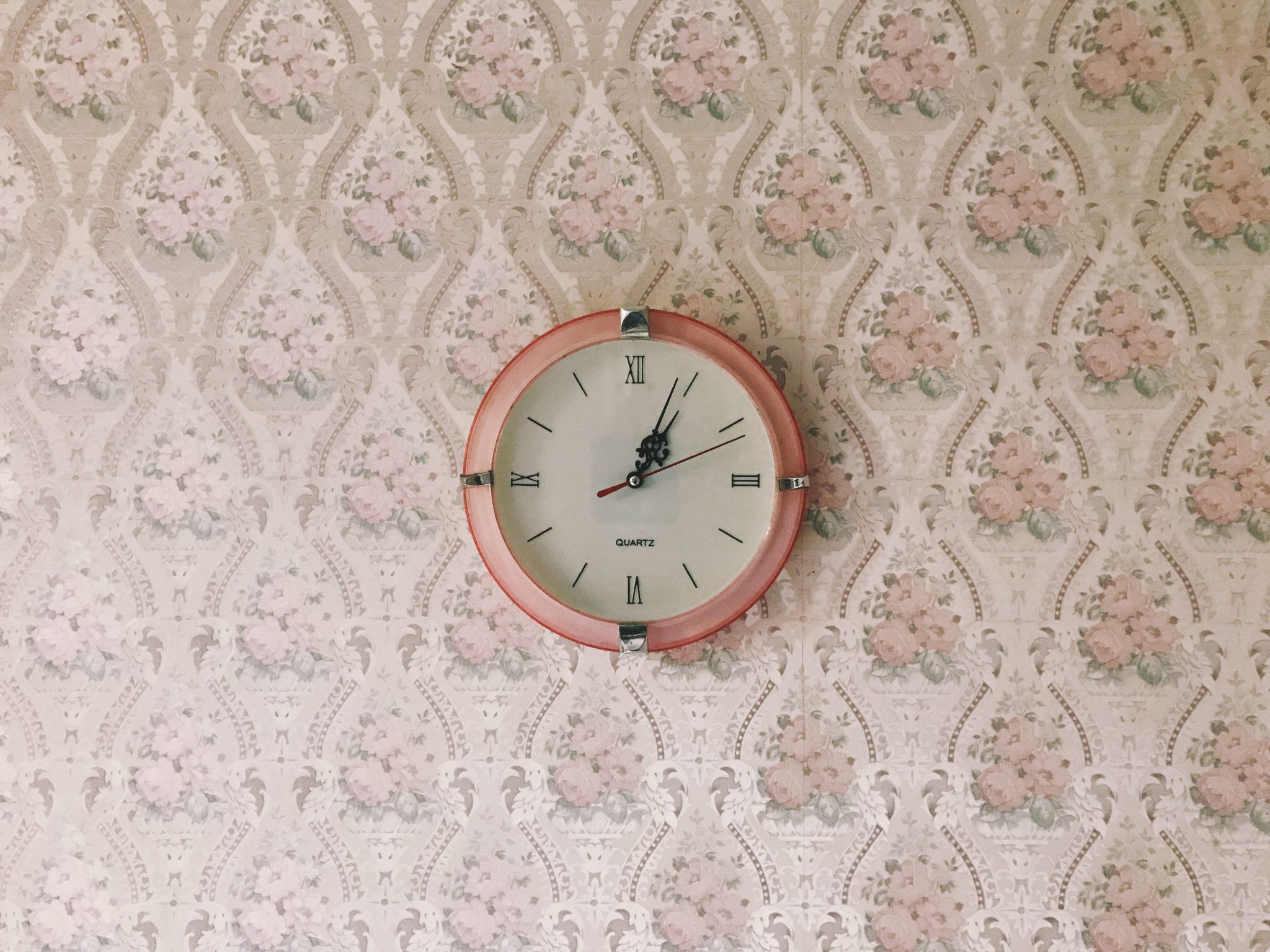 Given the current state of fucked-fairs, I decided to retreat to my lovely cottage on memory lane (I’ll be coming back here a fair amount in the next four years, methinks) and see if “what was” can offer insight into “what the Hell will be?”

The year is 2007. George W. Bush isn’t a shade-throwing rabble rouser yet; he’s still just heading up the cabal of war criminals running the United States government. There was only one Transformers movie and Akon had two – TWO! – hit songs on the radio. I was a college senior at a small liberal arts college in Southern California and have a pathological need to have books. I’m lucky, as my path to a Political Studies degree was foundationally supported by some of the most dense, depressing, fascinating, and exciting texts a girl could desire. In the present day, my fiancé refers to the bookshelf that holds these reads (since I’ve stubbornly refused to let most of them go) as “Lexi’s Corner of Sadness And Also Monetary Policy.”

Back in 2007, I have a reading list that positions Osama Bin Laden’s Messages to the World as the intellectual appetizer for The Tyranny of the Two Party System, followed by a meaty main course of Markets and Moral Regulation. I read each one with an eagerness best described as “confusing.” One book, though, stands out as worthy of revisiting.

French Negotiation Behavior: Dealing with La Grande Nation by Charles Cogan was (and is) an interesting look at a complex political system rooted in history and charismatic leaders. When I opened this book to see what nuggets of wisdom might be relevant in 2017, I found a receipt from the US Postal Service nestled between the front cover and the first page. Contrary to how this appears, I had many friends and was very cool. Well, I had friends.

Lessons From Lexis Past

Sure, we all grow up and THANKS BE that I did, but I hadn’t thought about that period in time or that boyfriend in at least five years. He was a judgy, intellectual, psuedo-beatnik and I thought he was AMAZING. I’m reminded that there was a time where solutions were simple: If someone says you can’t do something you want to do, you just go and do it anyway. Easy peasy, lemon squeezy. Sure, at the time I was a young person blissfully uncrushed by unfaithful partners or looming unemployment, but the world felt big and I was ready for it. I had endless optimism coupled with sufficient intellectual capacity. That seems very, very long ago.

The notes strewn throughout the book are nonsense, and roughly 2/3 of the chapter on the negotiations around NATO’s Southern Command is highlighted. Many, many things have “!” next to them, either because they were important or because I was excited to learn new information. That’s what that time was for me – everything was new and I wasn’t yet jaded.

I never went to grad school, still make nonsense notations, and stopped dating dudes that really wanted to be Jack Kerouac, but there are still a few solid takeaways from today’s rewind:

A previous version of this post appeared on The Shoulder Generation. Header image courtesy of Noah Silliman.