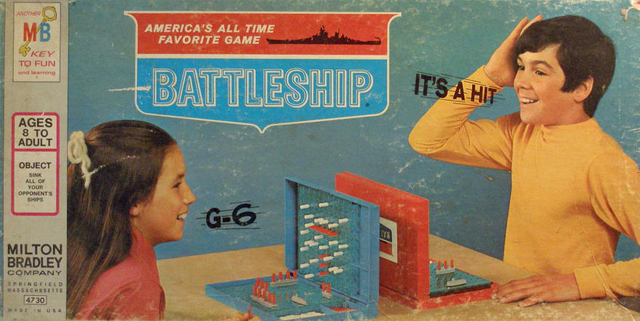 The USS Carl Vinson left San Diego on April 8th, heading straight towards North Korea, per the President’s orders. However, the battleship headed to Australia and not North Korea. Which, you know, is more north…

Carl, I get it. I would totally rather go to Australia over North Korea. We all want to snuggle a koala.

But the question still lingers, how did this even happen? Well, it’s simple:

Your dad is in charge of this battleship.

Remember, back in 1995, your family took that 9 hour road trip to visit Nana, during spring break. Which, by the way was totally unfair since all of your other friends were heading to the Six Flags.

Anyway, while you and your annoying, disgusting brother sat in the back seat,
your mother was pleading with your dad to “just fucking pull over and ask for directions, Carl!” Your dad didn’t pull over then and he sure as hell wasn’t pulling over now. Of course, your dad Carl, still maintains that this way is actually faster and that it’s fine that he left his atlas at home and this was his intention the entire time.

Right now, the Navy is finding themselves in the same exact position. Except you were able to listen to “Don’t Take it Personal” on repeat.

“Isn’t this nice kids, that we get to see more of the world and spend a little more quality time with each other?” Your dad pleads to the crew of the USS Carl Vinson. As the crew collectively rolls their eyes, and check Waze on their phones.

“Put those god damn phones down! This is about bonding!” Carl keeps screaming at his devoted crew. “But sir, we are heading south, when we need to be heading north. Look…” a young sailor pleaded, who then quickly complained of stomach pains and asked if Carl could pull over.

After a quick pit stop, your mom finally got through to your dad. “Carl, you have to turn around we are going the wrong way. We have to be in North Korea before supper.”

So now, after a slight detour the USS Carl Vinson is on it’s way to it’s real destination, the edge of the end of the world.