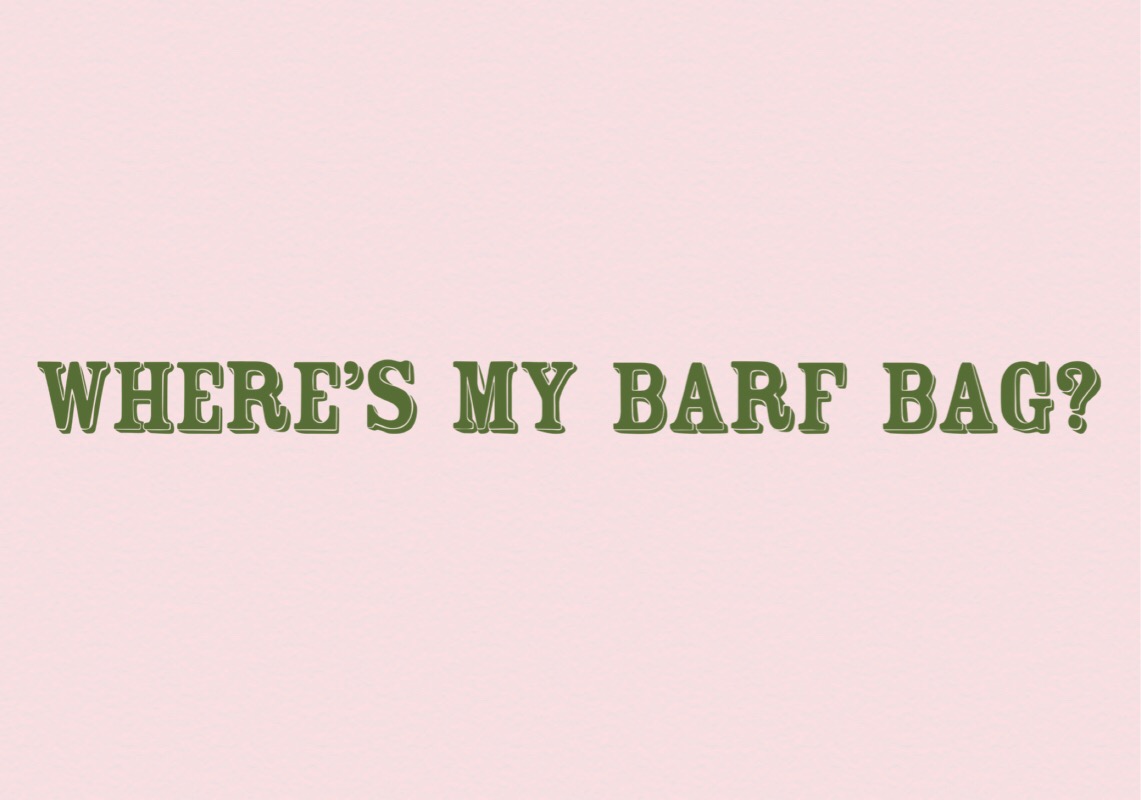 We have been here before. Me, writing on a Wednesday, just totally overwhelmed by all of the news happening. So, let me break down some of the juicy bits, that we must be paying attention to.

1. Trump met with the Russian Ambassador

The day after he fired the Director of the FBI, Jim Comey, Trump met with the Russian Ambassador, Sergey V. Lavrov. Not only did they meet,

but they met privately. Only
Russian press, TASS* was allowed in the room to take pictures. There was no American press.

Does this make you feel fully nauseas? Or just mildly? Cause I am so nauseas that maybe it’s actually a stroke.

*TASS = they are government agency.

A few months ago, I would have been like, yeah let’s get rid of this turd. But no matter how

you feel about Comey, he was doing his job. Was he making poor choices? Yeah, sure. Should he get over these fucking e-mails? Yeah, maybe. Is he now fully nauseas? Probably.

The timing here is really everything. Comey admitted that the Trump campaign is under investigation for having ties to Russia. One day before Comey was due to testify again, he was fired. So, don’t believe the Trump’s hype. Comey’s firing is suspect.

You know this is big, because they let Kellyanne out of that hole they put her in. And, your girl came to spin! Anderson Copper and Kellyanne Conway are the Ross and Rachel of the Trump era. This interview, made my nausea turn into giggles.

Jim Comey isn’t the first. There was Sally Yates (love you girl, call me) and Preet Bharara. One of the many things that these three have in common, they were all investigating Trump when they were let go.

My full blown nausea is back.

Man, they are really letting all of the women out today! Betsy DeVos was the

Okay, now the giggles are coming back…. but I’m still keeping my barf bucket close.