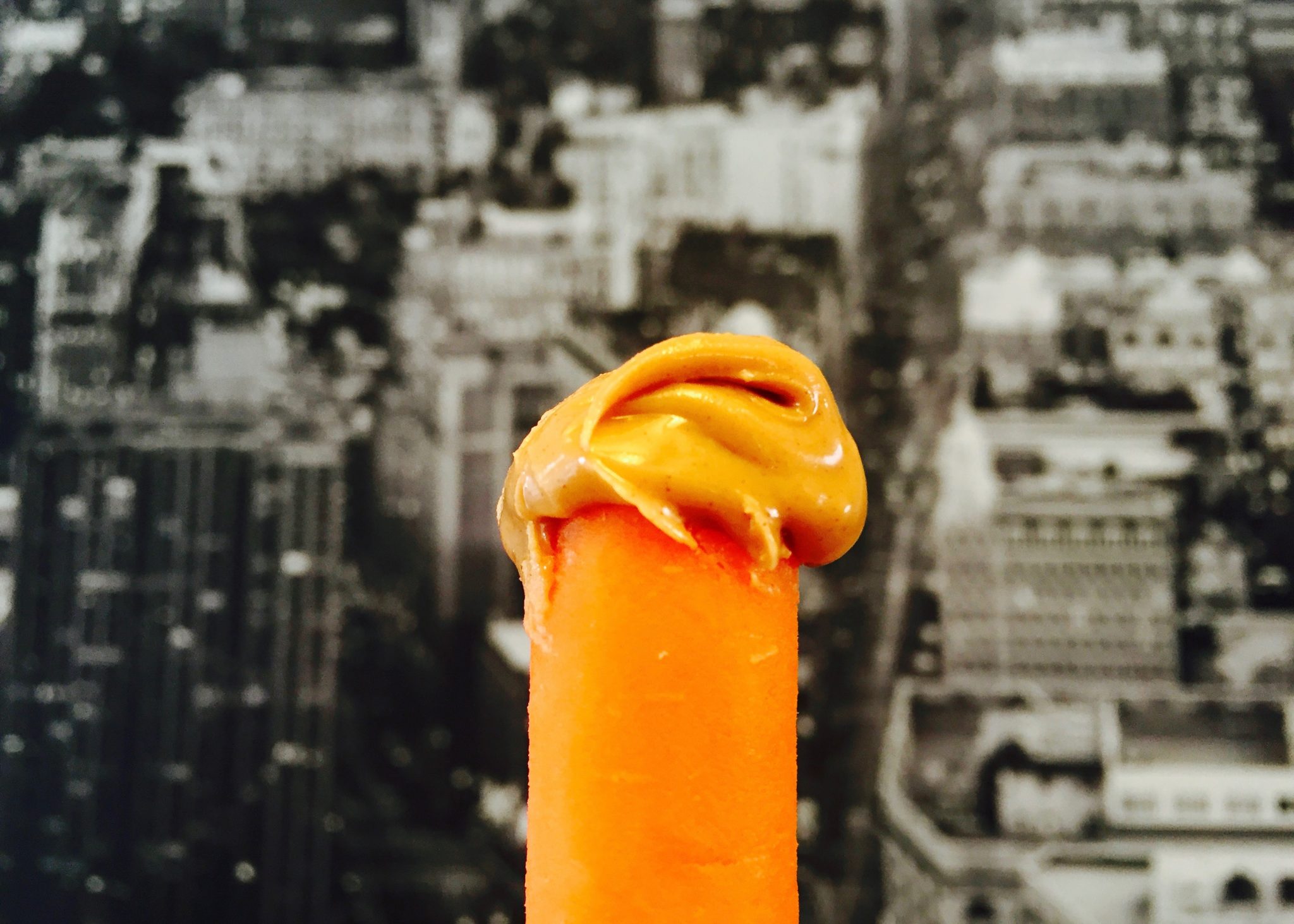 I set out to write a piece about the Comey hearings because they were both genuinely gripping and oddly hilarious. The idea that less than a year into a Presidency we are already grappling with the paranoia and distrust it took Nixon a lifetime to knot up is, well, kind of laughable. This is, indeed, “Stupid Watergate.”

Weirdly, though, I found myself unable to work up enough bluster to be outraged about anything under discussion or the unconvincing denials that followed. I care deeply about these things and yet the emotions that flow from this feel blunted. It’s like the daggers that would try to escape from my brain during George W. Bush’s State of the Union addresses have been replaced by dull butter knives. For me to feel that way is very, very weird.

See, for the first decade of my working life, I lived and breathed politics. I operated in a variety of capacities, but by 24 I was a registered federal lobbyist. I worked for labor unions, conducting research into pending or draft legislation and then occasionally meeting with elected officials (let’s be real: I met with their staffs) to discuss findings. I worked on things like “What’s the best way to collect census data on creatives (since they might be an actor but get most of their income from waiting tables)” and “What’s the impact of draft health care proposals on people on short-term contracts.” Really, really sexy wonk shit.

I loved it and, eventually, it broke my brain.

People or “The People”?

Politics was my childhood obsession. It was the thing I gravitated towards in the same way some kids loved Cabbage Patch Kids or the Boston Red Sox. I had two teddy bears, one I outfitted with a blue ribbon tie (basically just a pathetic attempt at a bow) and the other I face strangled with a pink ribbon “headband.” I named them “Bill” and “Hillary” and brought them to my 2nd grade show and tell. Growing up in Laughlin, Nevada, where most kids just wanted to talk about the Sea Doo their brother wiped out on last weekend or (later) where one could get “real” blow, my obsession with governments and governance was a curiosity. People were nice, but distant.

When I started to seriously pursue politics and public policy in college, it struck me how little personality was infused into the study of an ego-system seemingly defined by the people in it. This was 2003, the year we invaded Iraq and California recalled their governor. All politics was personal, but in the Ivory Tower it’s more a set of systems to be understood and operated. There have been episodes in which the system breaks down, but we can see the breaking points and head the crisis off at the pass, so to speak. To study individuals is important, insofar as those people operate within their system.

What you don’t learn, however, is what to do when you encounter shitty people engineering shitty situations to fuck with the system.

Now, let me be clear: Systems may need to be fucked with, especially in Western industrialized nations where fundamental inequality is typically baked into the functioning of the thing. Protests, civic disobedience, and community organizing are all essential for the system to work, even though they are technically things “fucking” with the system.

No, what I’m talking about is more insidious and gross. I’m talking about willful misrepresentations of people and their work for craven gain. Before you can even form the words with your mouth, that is not “how the game is played.” It is how some people prevent other people from ever getting on the field. It’s like if the first rule of baseball was to rush the dugout of the opposing team and beat the shit out of them. Then, you play with who’s left standing.

Take a few seconds and conjure up your vision of a “lobbyist.” Most people will say some version of “nice suit, slick haircut, thick wallet, no morals.” In some cases, this might be true but for many folks, lobbying is a function of their decidedly non-thick wallet inducing non-profit jobs. The legal requirements for registering as a lobbyist are pretty clear, and if your $35,000 a year job requires you to conduct research and then meet with elected officials or their staff to discuss that research and it’s policy implications, well, then you have to register. These are not people having marathon expense account meals at Bobby Van’s. There’s an intellectually dishonest sleight of hand by featuring leaders from the National Council of La Raza and MALDEF next to former reps for Monsanto on a listicle like “20 Lobbyists Infesting the Obama Administration” (I’m not linking to it because, really, I don’t want Business Insider to get any more traffic than they pay for). Their work was likely not inherently the same, but using the public’s distaste for one to damn the others is, well, super fucking gross.

The Market Value of “Squidgy” Beliefs

An “alt” to the above variety of gross behavior in politics can be seen here, in an offhanded line from a reasonably interesting post-mortem on the 2016 campaign of personality du jour Sen. Bernie Sanders:

“Reaching out to the Trump campaign was a different story. [Sanders campaign strategist Tad] Devine knows [Trump] campaign chairman Paul Manafort from, among other things, their collaboration on the campaign of ousted Ukrainian President Viktor Yanukovych.”

THAT is a sentence right there.

Let’s break that down. One of the key people in the Sanders campaign (which gave me such hope for genuine progressivism in politics) has worked alongside one of the key members of the Trump campaign (a living, Vegas-style neon sign flashing “Продается”) to elect a corrupt Putin functionary in a country just learning what their version of a democratic government looks like.

In that strata of politics, parading soft, fungible values isn’t just okay – it’s celebrated. If you need more proof of that, the trash fire that is PolitiCon is now in it’s third year. Desiring to remind the world that there should be more LULZ in your political theatre, PolitiCon is highly educational from a “here are your dreams and beliefs about the transformational power of politics OH SORRY I MEAN HERE’S SOME POOP. WE SWAPPED OUT INSPIRATION FOR POOP.”

What’s the takeaway here? First and foremost, if you want to see the next generation of leaders – people fighting hard to make life better for all of us and who can grow into a generation of genuine statespeople – look at your state and local elected officials. They are (generally) more directly answerable to and connected to the realities faced by the people they represent. Most crucially, they don’t really have the luxury of moral abstraction. In those kinds of races, individual voters matter far more than in national contests. This means more nuance, which (often) means better solutions.

Don’t buy that? Think about the converse: Every detestable state level law you’ve read about curtailing individual rights is essentially creative in it’s terribleness. Imagine what happens when those seats are filled by elected leaders using their power and access to data to come up with inventive solutions that help more than hurt. If you live in California, congratulations, you don’t have to imagine it. It’s more or less already happening.

Bottom line: Lift up the folks doing good work, vote out the ones doing bad (or worse, doing nothing), and stop obsessing about what goes on in D.C. (even if it IS good TV).

An earlier version of this piece appeared on the blog Rip It Up, Start Again.