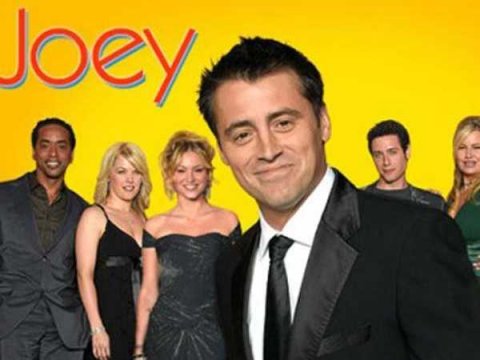 Look, I get it. With any successful TV show, you go for a spin-off. And there have been classic TV hits along the way: we got Frasier off Cheers, we got Rhoda off Mary Tyler Moore, Maude off All in the Family. But we also got Joey off Friends and Baywatch Nights. No one needs to see what Baywatch is like at night, ya know?

So yea, I’m a little skeptical of the Sessions hearing spin off happening today. Comey had the looks, the stature and all the intrigue of private dinners with the President. And he was FIRED. Drama!

Can Sessions match the allure?

Don’t get me wrong. I totally want to know about those Russia meetings. But do I think he’ll come up with a cooler catchphrase than “I can’t answer that in a public forum”? Nope.

Deputy attorney general Rod Rosenstein has already muted the drama of firing Mueller by saying only he can fire Mueller and that he would only do so if it was “lawful and appropriate.” Boooooring.

Where’s the pizzazz?! The classic “you’re fired!” of it all? We are all still on a reality show right?

I mean, the least they could do is a wardrobe upgrade for Sessions. Maybe something like this: 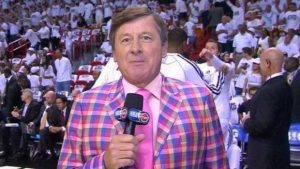 Anyway, I’ll still watch ’cause I’m a TV junkie, and everyone should stay informed about the current state of American affairs, but I’m not holding my breath.