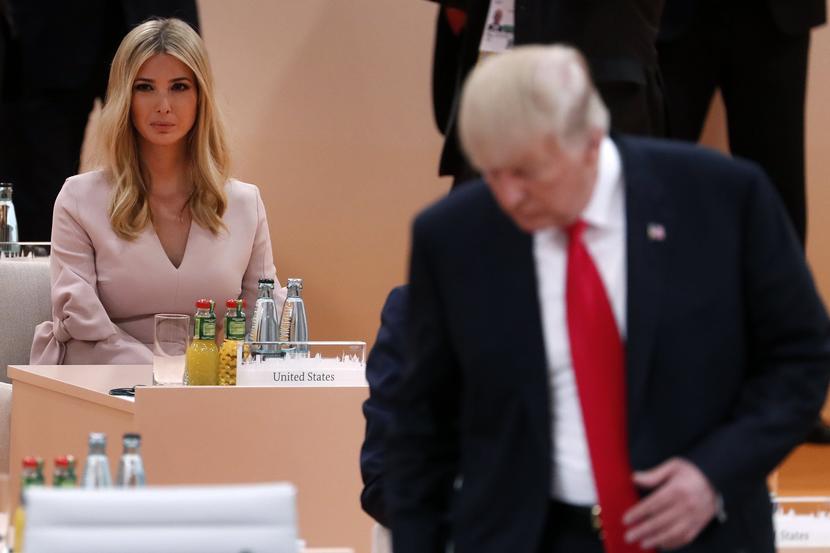 We’re all still reeling from the revelation that Ivanka Trump, human woman and debutante vision board made flesh, did something that people with respect for tradition and protocol would not do. In the interest of brevity, she sat somewhere that she probably should not have sat.

Now, while the situation at the G-20 WAS pretty brazen, eagle-eyed Ivanka watchers (or, “Ivankamoles” as their fandom is known) will point out that this is simply a misunderstanding. Ivanka has long been known to sit in questionable places. Indeed, it’s kind of her thing. 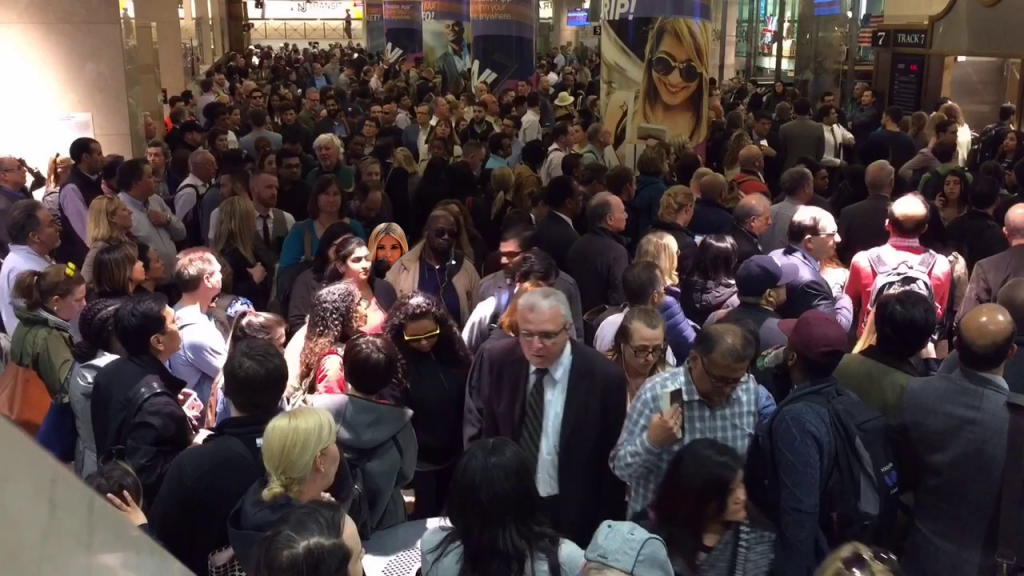 Crush of people at Penn Station dealing with record-breaking commuting delays? To Ivanka, it’s simply another place one can take a quick sit. 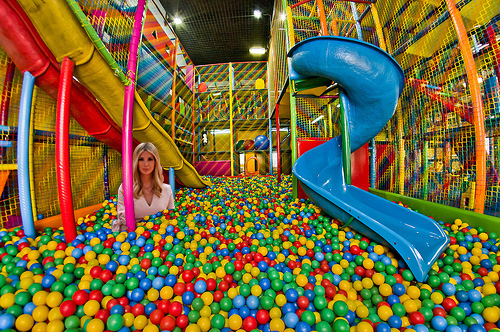 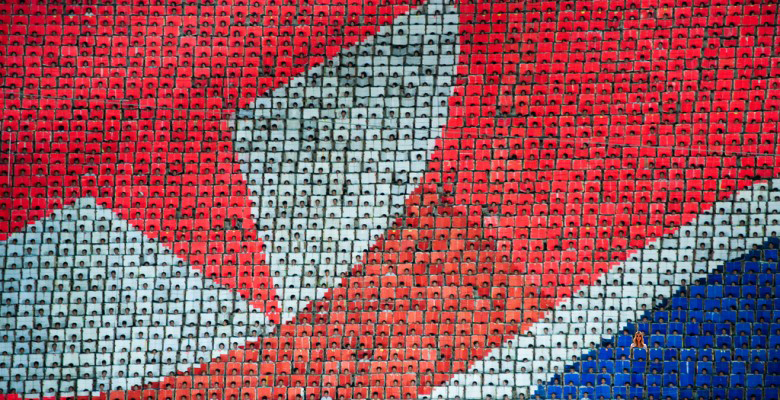 Ivanka has claimed to “try and stay out of politics” but her go-getter, sitter-focused mindset means sometimes she can’t help herself. Even in the hermit kingdom of North Korea, diplomacy thy name is “stadium seating.”

Never one to pass up an opportunity to expand her brand, only Ivanka would be able to sit through a pop culture call to feet. Evidence? This screenshot from Ludacris’ 2003 hit “Stand Up.” 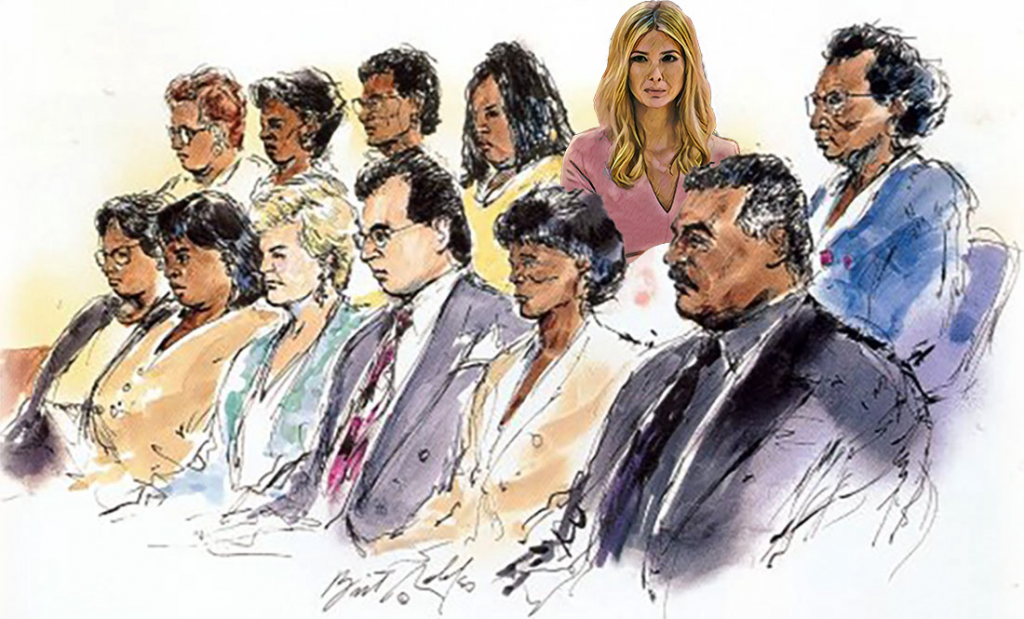 Ivanka’s dedication to the art of the sit knows no time or space boundaries, as shown by her role on the O.J. Simpson trial jury. 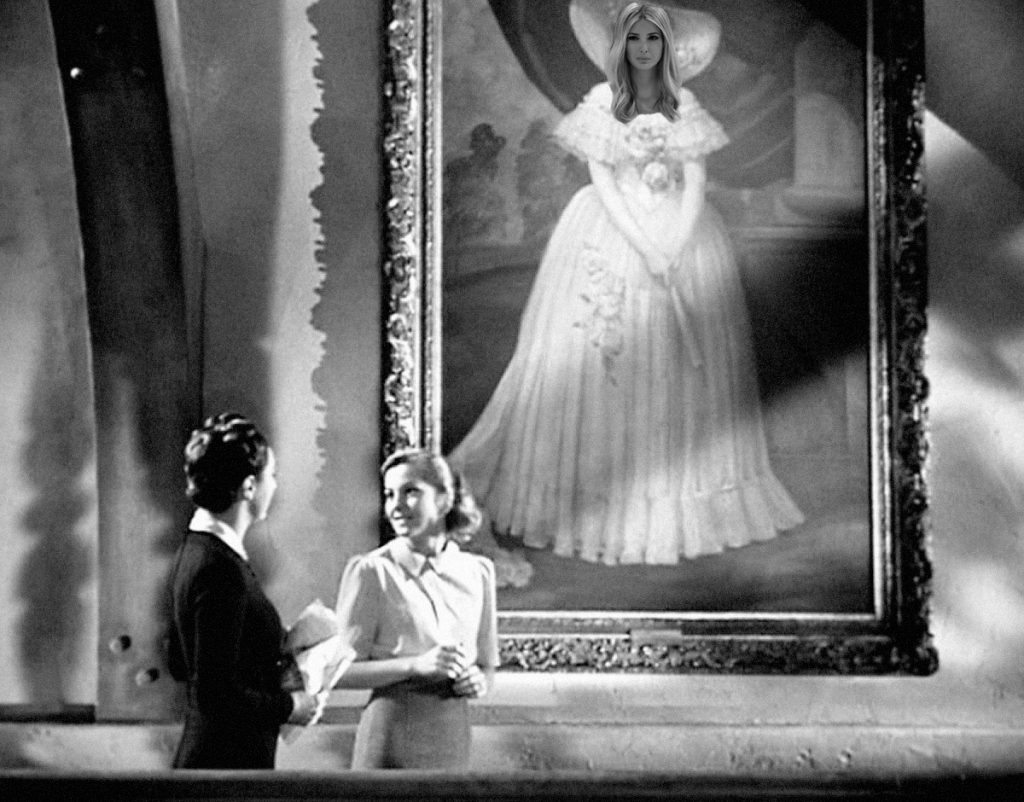 Sure, her appearance in Alfred Hitchcock’s Rebecca appears to suggest a moment of standing. We can confirm, however, that the Special Advisor to the President did indeed sit for her likeness to be captured for this painting.

See? Everyone freaking out about Ivanka sitting in a chair that only elected leaders and chief diplomats generally occupy are missing the larger point. It’s a seat. She’s Ivanka. It’s only ever a matter of time before they connect.