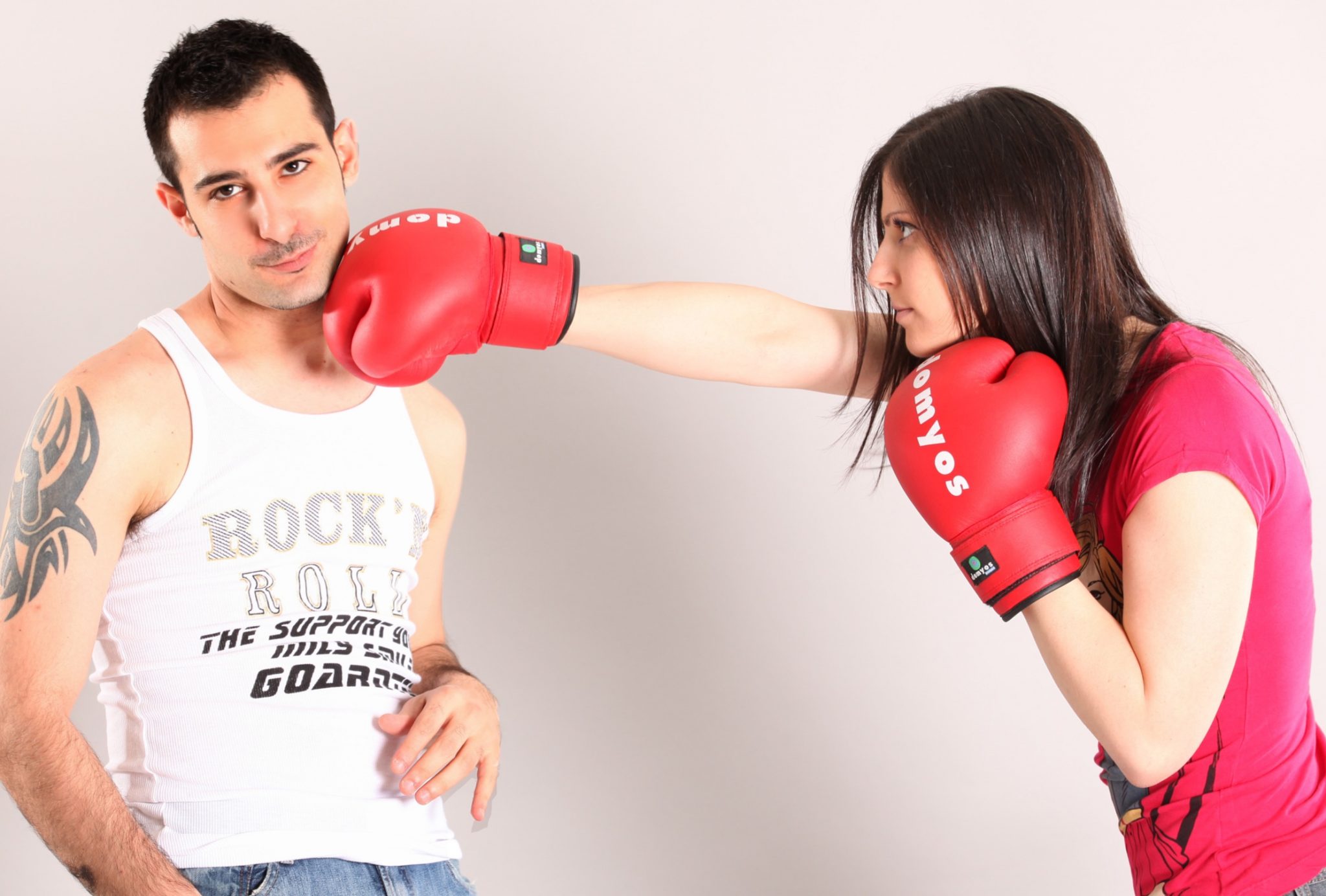 Welcome to How to Fight your Uncle, a new feature on The Hot Goss! We’ll read a shitty Fox News article and break down all the problems with their argument. So when you see your obnoxious Uncle at the next fam gathering, and he tries to throw some bullshit Fox “facts” in your face, you’ll be prepared. Here we go!

Shooow boy.  This “feminist news piece”  was about as convoluted as watching two lions talk about how “pro-zebra” they are.  Then having a zebra come on and say “wait a second, I don’t think ya’ll know what the definition of a zebra is”.  Ok maybe that metaphor was also convoluted. MOVING ON.

Your uncle will start with this talking point and frankly, it’s the easiest point to break down. Because it involves absolutely NONE of the nuance of defining feminism. The “mainstream media” that the Fox story mentions are this:

I feel like Sarah Huckabee Sanders left and right eye switched places or something.

Sarah Huckabee Sanders looks like every woman eating lobster on a cruise ship.

4. And finally this tweet. Which must have been deleted, because I can’t find it anywhere, and I even used google to search for it.

Ok, let’s deconstruct the “mainstream media” here. Mainstream media is defined by Wikipedia as “a term and abbreviation used to refer collectively to the various large mass news media that influence a large number of people” . The term is often used for “large news conglomerates” (cough Fox News cough). But weirdly enough – DOESN’T APPLY TO A BUNCH OF TWEETS BY RANDOM PEOPLE.

So if you decide that two comedians, a one-time Washington Post contributor, and a New Yorker writer (who’s tweet has since been deleted) equal an “Attack”, then you’ve never been a woman on the internet for more than five minutes. And if you think a couple tweets from no major news source are the “mainstream media”, then I got bad news for you about this one guy on Twitter that tweets A. LOT.

Ohhhh boy. Oh lord. Where to begin. Ok this is one that is going to be more nuanced. Because to understand why Sarah Huckabee Sanders didn’t break the glass ceiling, you have to understand what feminism is and more importantly what a ceiling is. Which apparently Fox News is a little confused about.

Look, being a #Feminist doesn’t mean you are employed in a job a man has. That’s just having a job. Is it nice that a woman has a job a man usually has? Yes. But that isn’t but a small facet of feminism. Guys, I know I keep saying it, but feminism is the ludicrous idea that men and women are equal. Not that a lady now has a job a man has had.  And other ladies have also had in the past.

Yes, the “glass ceiling” Fox News reports Sarah Huckabee Sanders broke, didn’t actually have much ceiling left. Two other women have had the position in the past, in 1996, and 2007. Sooooo…. not discounting that it’s a hard job to get (though Sean Spicer might say that it’s a job no one in their right mind would want), but saying you broke a ceiling implies you are the first. And you aren’t. You’ve got to acknowledge the women who have come before you. While this is all basically a technicality, I think your uncle would get too lost in the details of feminism. Jesus he’s already two beers in. Probably 3 by now. You know what, fuck it. Here he comes.

Final Uncle Argument: But Sanders IS a feminist. Cuz she’s got a vagina!

Let’s look at that “Washington Post” Tweet Again! Petrzla, apparent Editor-in-Chief,  founder, and president of the Washington Post , didn’t insult Sarah Huckabee Sanders looks. She stated a fact. Sarah Huckabee Sanders does NOT believe in equality for all women. So therefore she is not a feminist. Did the Whitehouse try and spin that she was? Maybe. Fox News sure as shit did.

So how is Sarah Huckabee Sanders not a feminist. Well she represents one of the most sexist men in all the land.  And defending someone who is sexist, ain’t a good look. When shit went down with Mika Brzezinski, Sanders walked out to that podium and straight up DEFENDED the president. Defended. Him.

Sanders stated, “The president has been attacked mercilessly … by that [Morning Joe] program. And I think he’s been very clear that, when attacked he’s going to hit back,”.

We’re not starting the, “Why does the President give two shits about being attacked on Morning Joe?” argument.  If we had a president that wasn’t watching news about himself all day, he’d be busy fucking things up in the country.  So, I guess we should count our blessings.

No, her defense of the President’s tweets is a problem. The tweets were offensive, unprofessional, and incredibly sexist. President Twoscoops did NOT attack Joe Scarborough with the same intensity as he did Brzezinski. Calling her “crazy low IQ” while he was just “Psycho Joe”. She was “bleeding badly from her face lift” and he ….”came to Mar-a-Lago”. Yeah. Attacking a woman’s looks to illustrate that she’s lost her only value is sexist. And Sanders went out, with a straight face and said he was within his right to “fight fire with fire”. I’m sorry, why is the woman of the duo receiving most of the fire? And is Morning Jo Russia? Cuz that’s who Trump should be fighting fire with.

So no. She ain’t a feminist ya’ll. She’s a woman. And that’s about it. And just cause you have a vagina, doesn’t mean you defend and uphold women’s rights.

Cliffnotes on How to Fight Back

Ok, hope this was helpful. I won’t link to the Fox News article because I refuse to give them ANY clicks. But if you don’t believe me, I guess we got bigger problems.