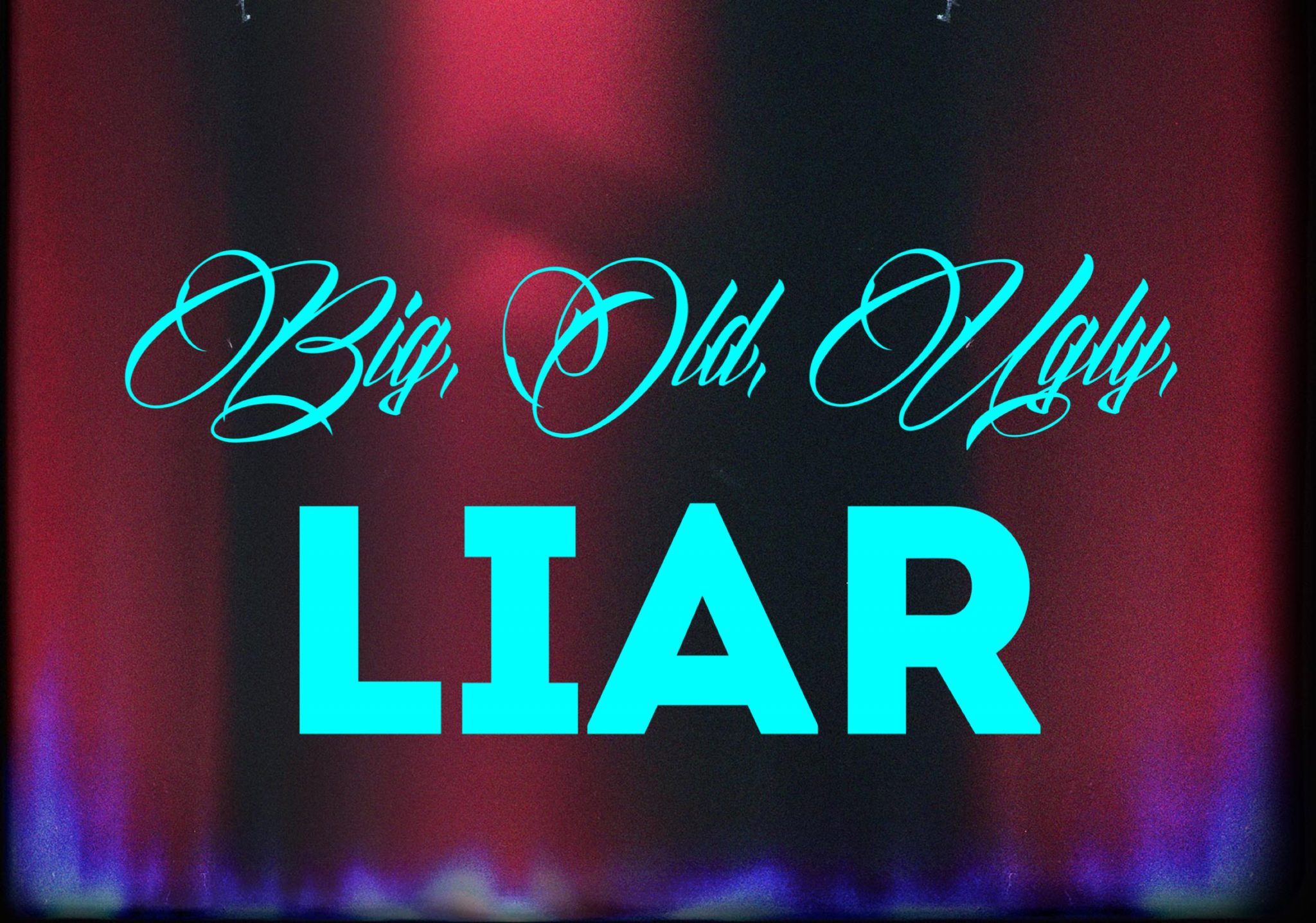 Your girl, POTUS, loves drama. Hiring and firing people. Trash talking his friends. Trash talking his enemies. He also loves a good lie, whether it’s to distract you from him losing the election or protect his son. No matter what he tweets – the dude loves attention, and drama. He loves it more than Heather Locklear from Melrose Place. His favorite song is Lies, by Fleetwood Mac.

So, in an effort to help you stay vigilant, we have obtained a list of lies that 45 was hoping to use down the line.

What can you do?

Honestly, I don’t know what we can do anymore. Lies have just become the norm from this administration. It’s a fucking bummer.

The only thing that I can suggest is to stay informed. And all liars usually get theirs in the end… right?