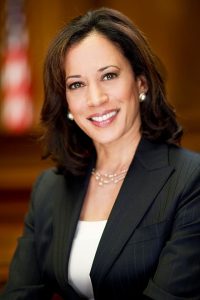 Today we feature California Senator-elect Kamala Harris. Before the 2016 election, Harris served as District Attorney in San Francisco and was elected Attorney General in California in 2010.

Among fights we love from Harris are:

You can learn more about Senator-elect Kamala Harris and her stance on other issues from her website.