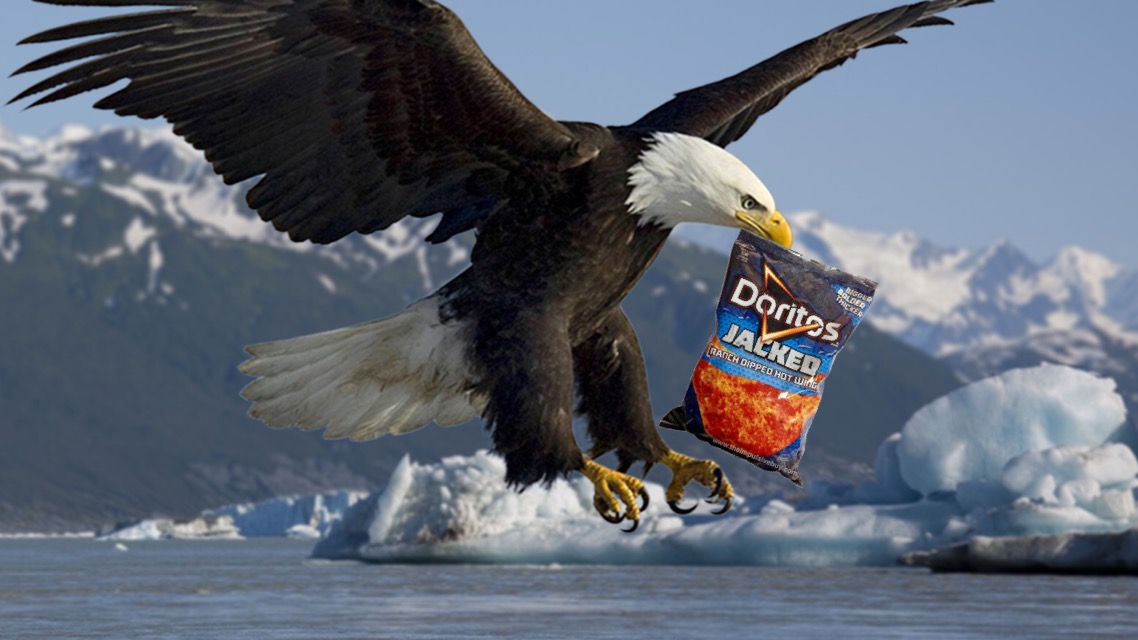 This morning I received my second email from Flippable.org – a newsletter that sends out political actions daily in an effort to try and flip Congress back Democrat in the mid-terms. The idea is that we can do something small every day so all the things we have to do aren’t such an insurmountable challenge.

This morning’s task was to sign a petition demanding Pat McCrory, Incumbent Republican Governor of North Carolina, to concede. So far, McCrory has lost the election by 6500 votes to Democratic Attorney General Roy Cooper (aka Mr. Cooper). But McCrory claims there is a large amount of voter fraud in the absentee ballots. And he legally can demand recount, if the difference in votes is less than 10,000, which, duh, it is.

Now I could give my real opinion on this but I’ll take the high road. I’ll just say you should stay informed and research all the info that’s out there when you are presented with a topic. And that it is McCrory’s right to demand a recount to make sure democracy is best served. Because he is well within his legal rights to demand justice.

But if I were to take the low road….just for a second… I might say…

COME ON YOU REPUBLICAN BABIES! GET OVER IT, MR. COOPER WON.

Why are you throwing a big baby fit? This is America, goddamn it, where bald eagles can vote for their favorite Dorito flavor while they jerk off to Tom Brady getting a touch down. This isn’t some pussy bullshit nation like Sweden. Now eat a McRib and shut the fuck up.