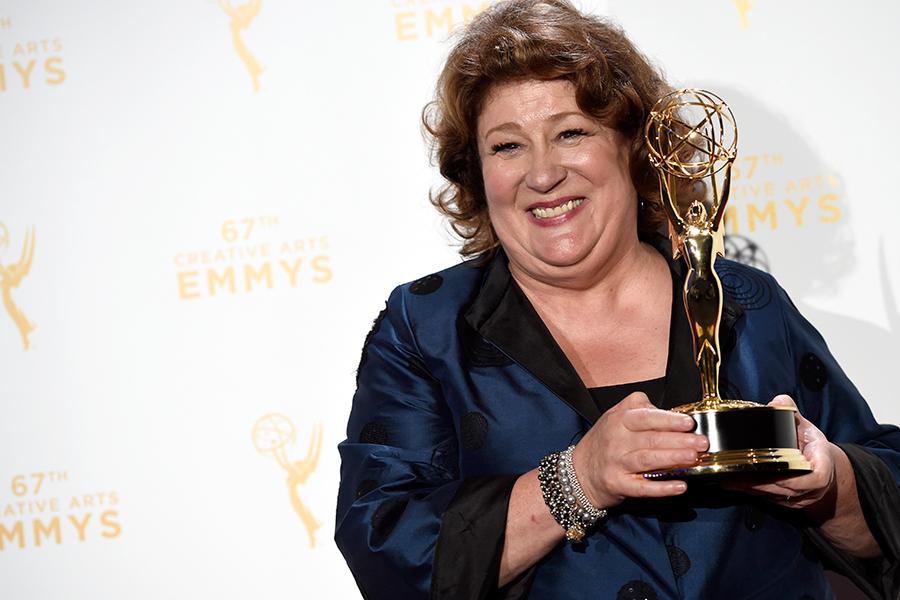 Unless you’ve legitimately sworn off the internet, it’s pretty difficult to stay off any social media. Most of us have our favorite platform and do most of our time sucking on one as opposed to another. I, myself, tend to scroll through Twitter (follow me) quite constantly. It keeps me informed, keeps me enraged, and mostly, thank God, keeps me laughing. So imagine my shock when I learned a particular character actress whom I adore only had 344 followers. Three-Four-Four.

Let me start from the beginning.

My first real exposure to Margo Martindale that I distinctly remember was on Dexter.

Martindale played records supervisor Camilla Figg. Friend to Harry’s dad, Camilla had a rich backstory to play with during every Dexter interaction. And boy, did she play. She was only in five episodes but every episode she graced was fire.

I lost track of Margo a bit after Dexter (though I can safely say I’ve seen her rerun of Law & Order: SVU in one of the many SVU marathons) until August: Osage County was announced. And hooo did I get excited! I had seen the play on Broadway and was like “Yes! Perf. Of course.” Talk about scene stealing. 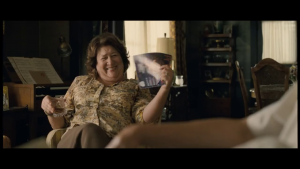 Margo solidified her place on my Wall of Fabulous when she played herself on Bojack Horseman as “Character Actress Margo Martindale”, again, to perfection. Someone who is a superb actor AND can joke about herself? #Winning. 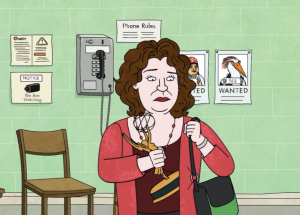 So imagine my excitement when I saw a Martindale doppleganger out in public. I quickly took to my preferred social media outlet and tweeted at Miss Martindale. I then took a look at her official, verified account to see she had only 344 followers.

Now, look, I get it. She’s only been on Twitter since Jan 21 (Mmmm coincidence?) and there are a LOT of other things going on but that is NO EXCUSE! Follow this woman! Follow her now.

Look at how thankful she is!

LOOK AT HOW HAPPY SHE IS NEXT TO JUSTIN TIMBERLAKE

And she retweets like whoa. Except for my tweets.

I admit, I didn’t follow Margo Martindale on Jan 21st. I am ashamed I didn’t. But I followed her as soon as I realized the error of my ways. There’s no excuse not to follow her. She’s all over TV: The Americans, Sneaky Pete and guest starring on the hilarious Greg Garcia’s hilarious new show The Guest Book (Greg, please hire me – I loved Raising Hope, My Name is Earl and everything else, plus I’m a Garcia – the math works out). Think of all the BTS footage she’s going to tweet.

Now’s the time to follow Margo Martindale on Twitter. Do it today. It takes two seconds. She’ll give you a little reprieve on a feed of daily ridiculousness.

At the time of publishing, Margo Martindale has 348 followers and Greg Garcia hasn’t hired me.