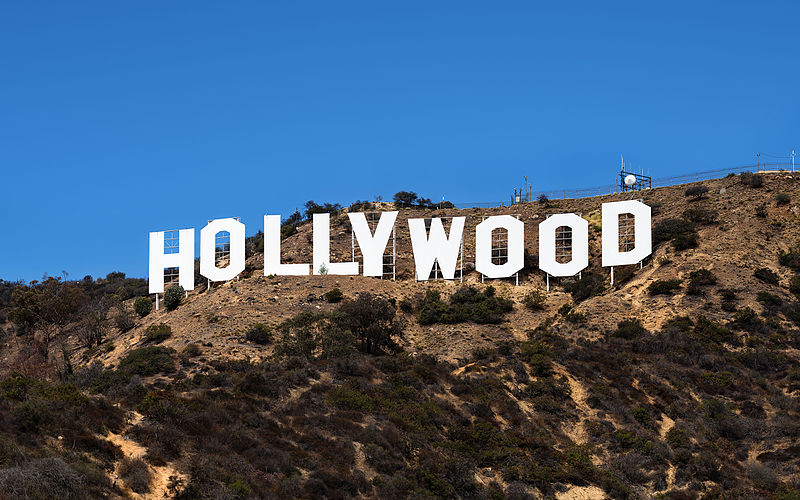 This morning, I awoke to a New Year’s Day miracle. Lo, a sign had come from the heavens to let us know 2016 is dead and all would be well. A Hollywood sign. Or should I say, a Hollyweed sign.  Yes, someone has vandalized the iconic Hollywood sign to now read Hollyweed. Oh, rejoice. What a miracle this is. And because 2016 was such a bull-shit year, let’s start of with something fun and light-hearted. Well, maybe not exactly light-hearted. Let’s start off this fresh new start with some fun facts about the Hollywood sign. I mean, come on, you need something to talk about at brunch besides how you’ve already failed your resolution when you ordered a hot ham and cheese. And you SWORE you were giving up hot hams for 2017 after Trump was elected, .

Ok! That’s been my time. Tip your brunch barista’s and all that jazz. And I hope your 2017 starts off better than Peg Entwistle’s!  Thanks to some punk kids, mine certainly has.